Discontrol Party is a research program on the theme of « Large Group Interaction». This project led by the laboratory DRII by ENSADLAB questions the efficiency of surveillance devices in front of a chaotic crowd.

As part of the project, Orbe implemented a real-time tracking device for the 200 participants of the event. It includes a real-time data analysis and the feedback taking of visualization systems. Orb uses Ubisense UWB technology: an indoor geolocation solution by emitting electromagnetic pulses. The device was tested for the first time at the Gaité Lyrique in the context of the festival Futur en Seine 2011. 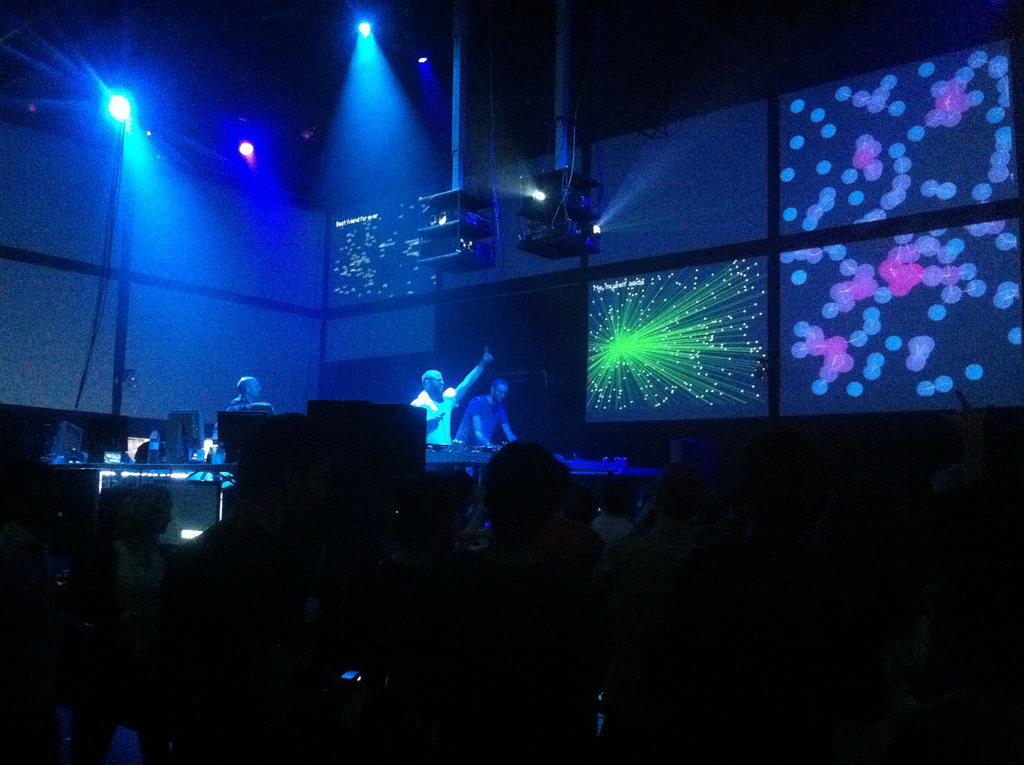 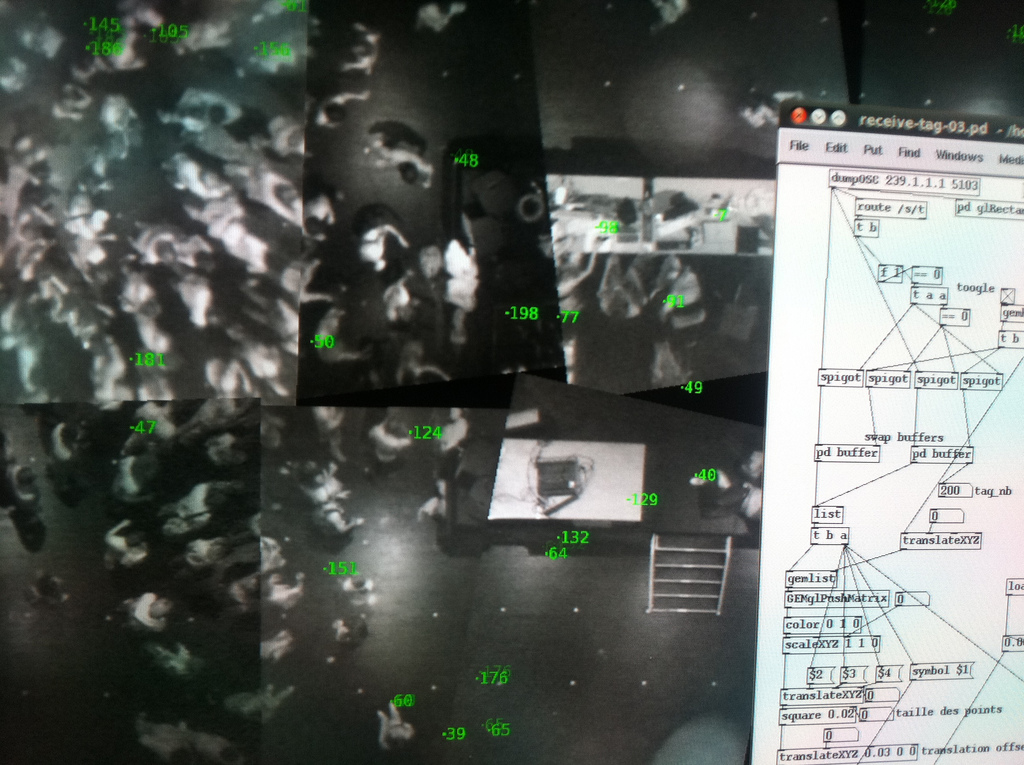 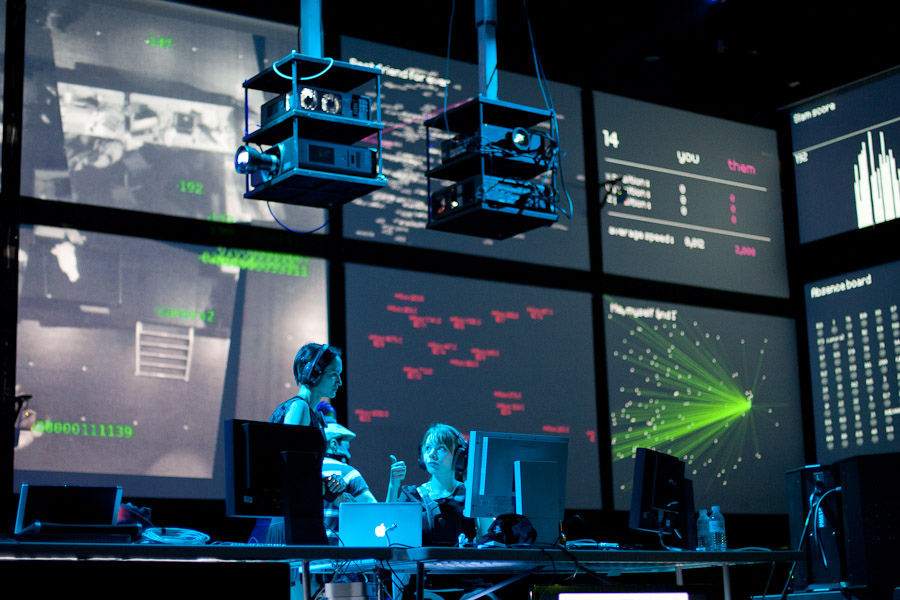 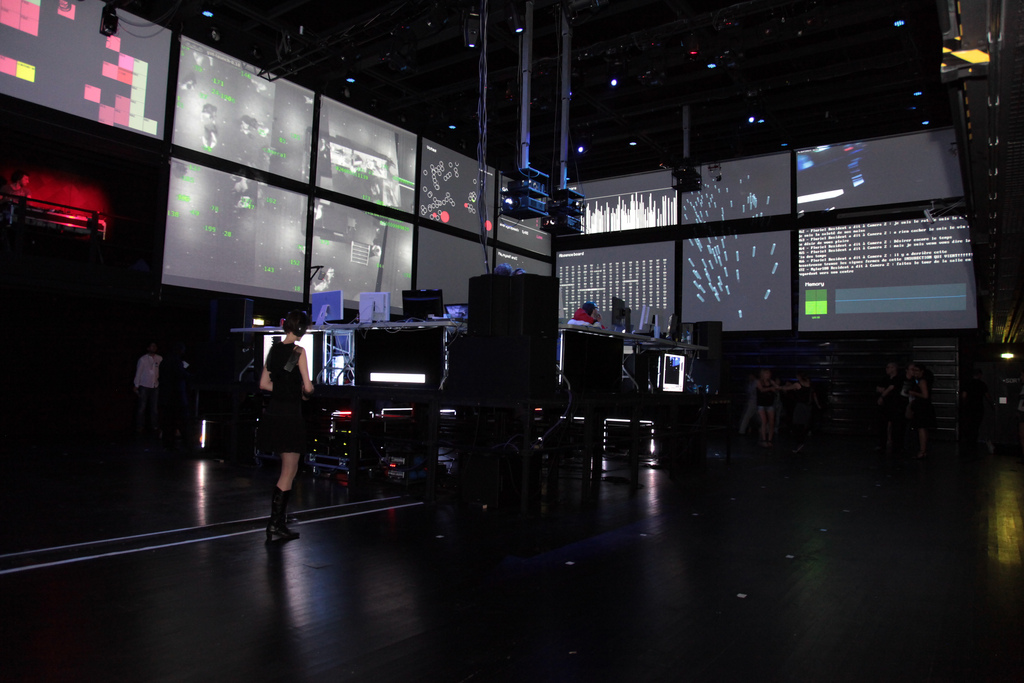 The device was first experimented at la Gaîté Lyrique on June 24th and 25th with the framework of Futur en Seine festival.

The Probes of La Chartreuse are experimental periods around theater, digital arts and the network. The object of the 6th edition "Si Loin, Si Proche" intends to explore the articulations between video-game, stage and street. In this context, Orbe and four trainees of the FAIAR (Advanced Training and Itinerant Urban Arts) proposes the experimentation of protocols and rules, supported by the device Médias Situés. Or how to turn any space into a gaming experience.

Testimonies and reflections about the experience.

Images of Laboratory of Drifting 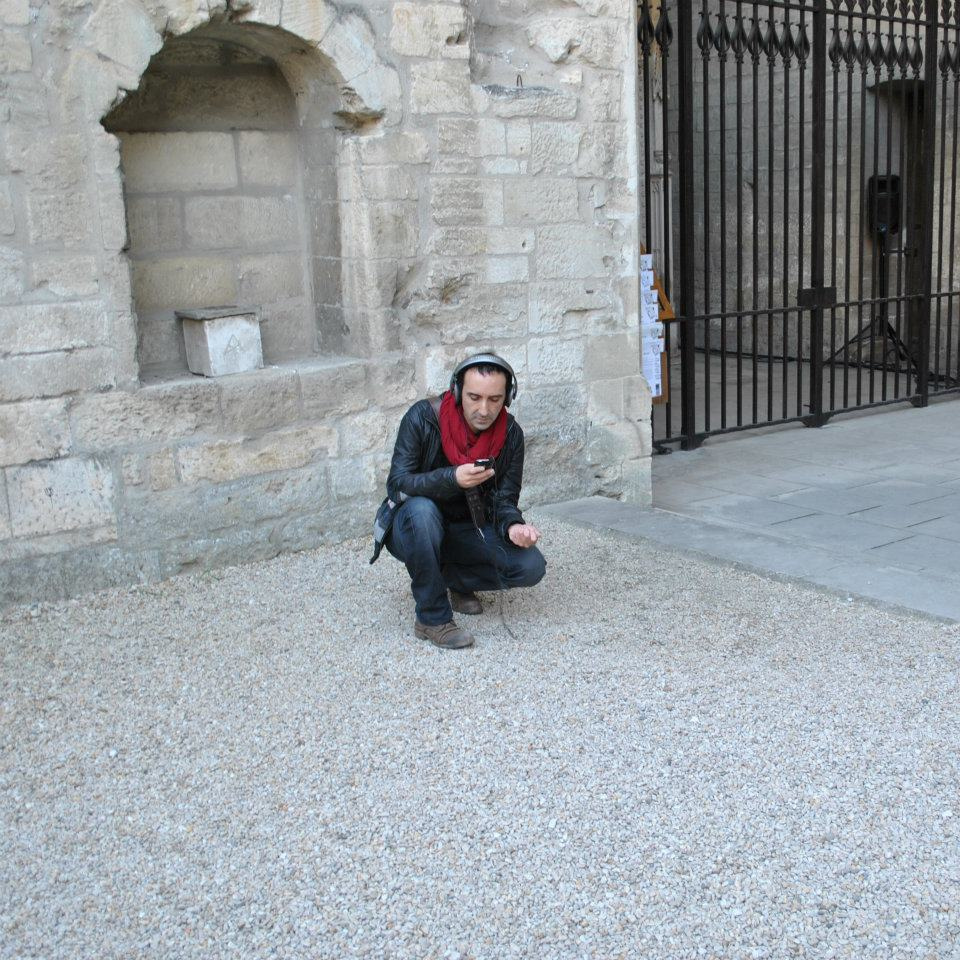 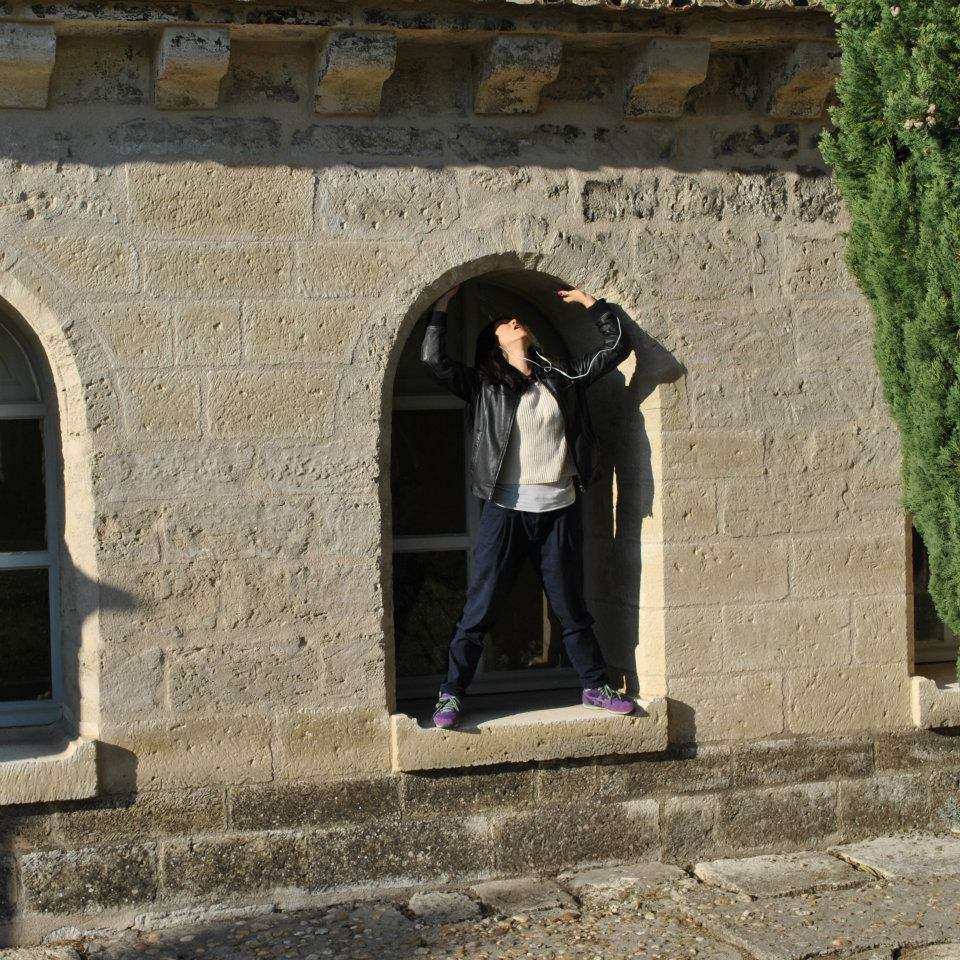 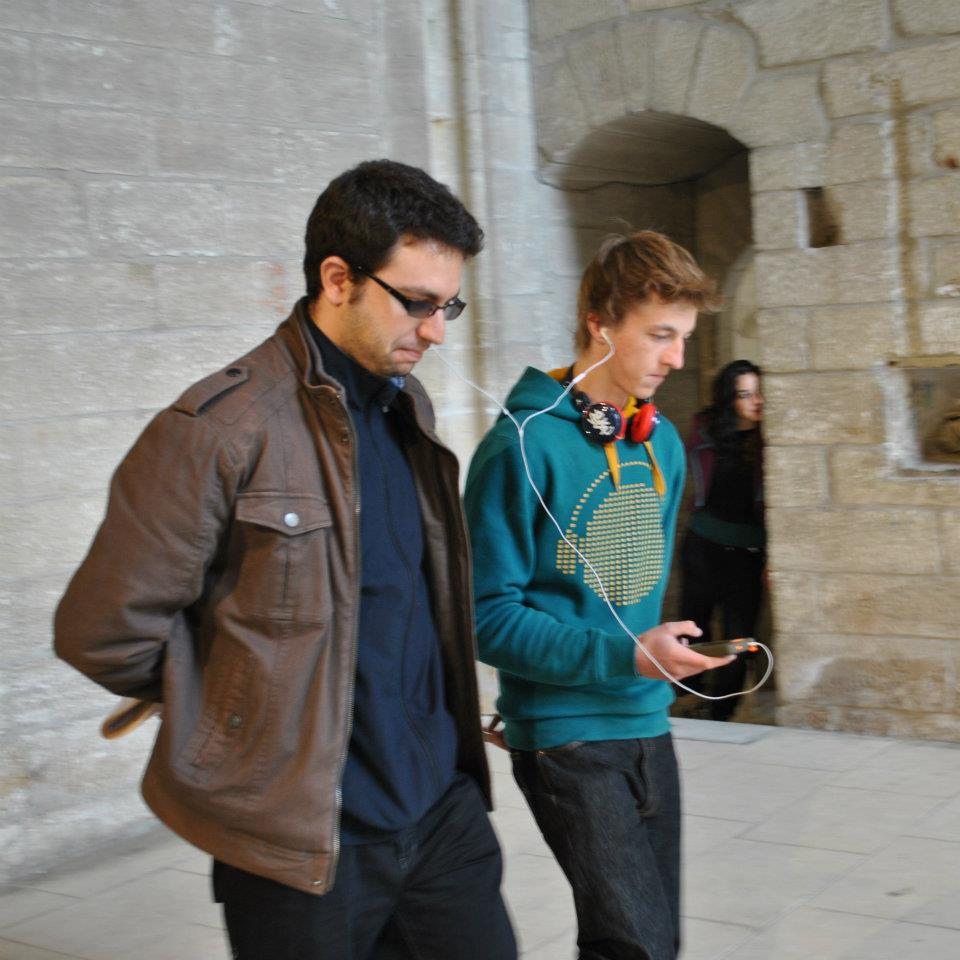 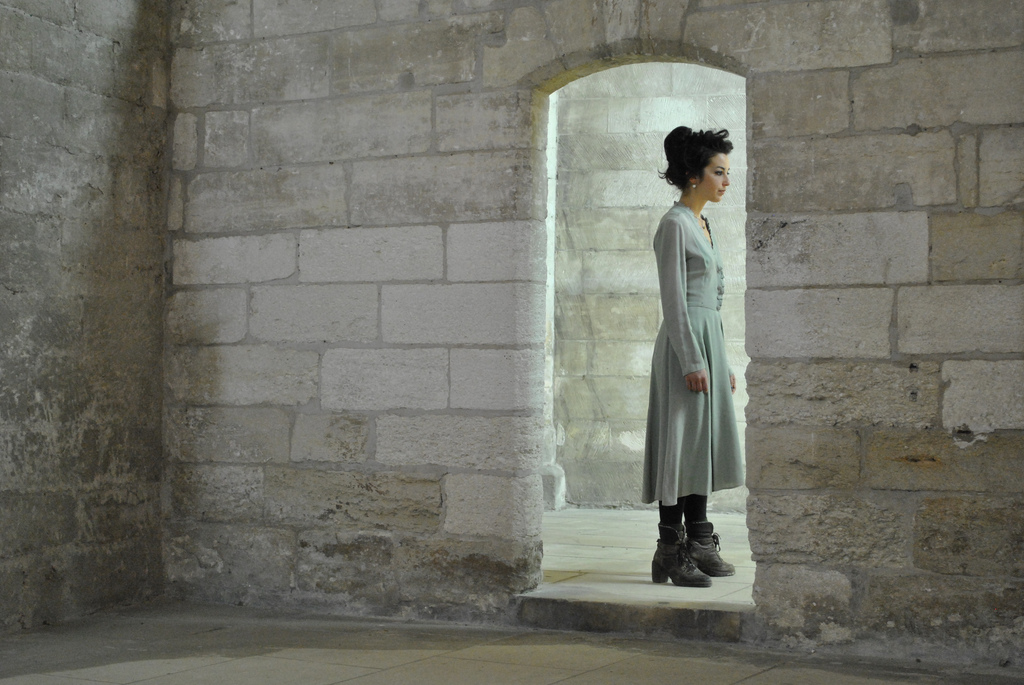 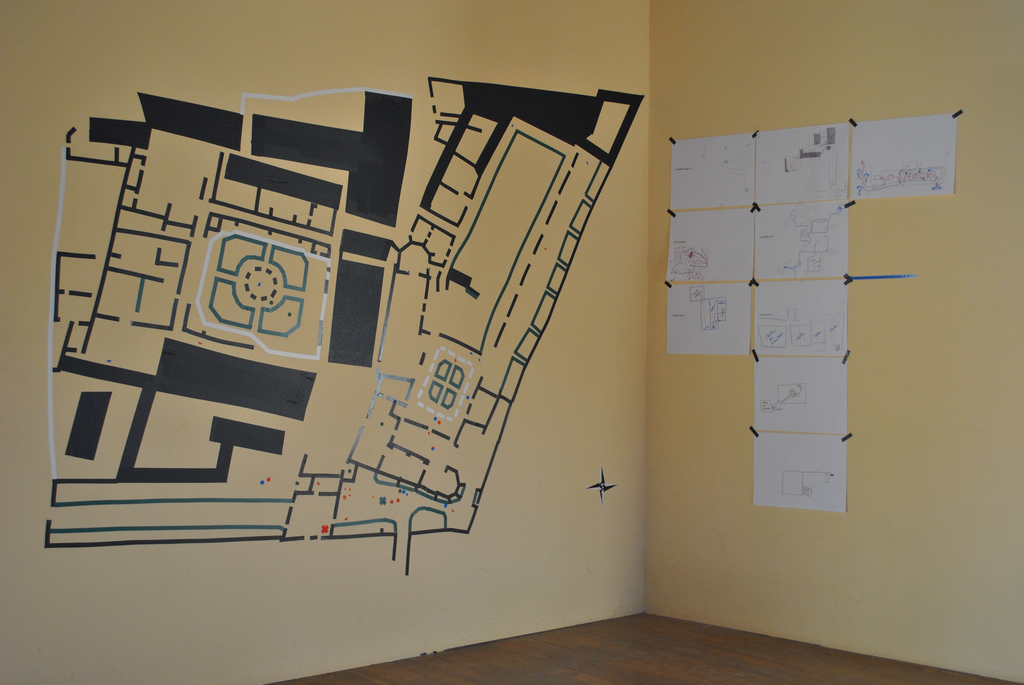 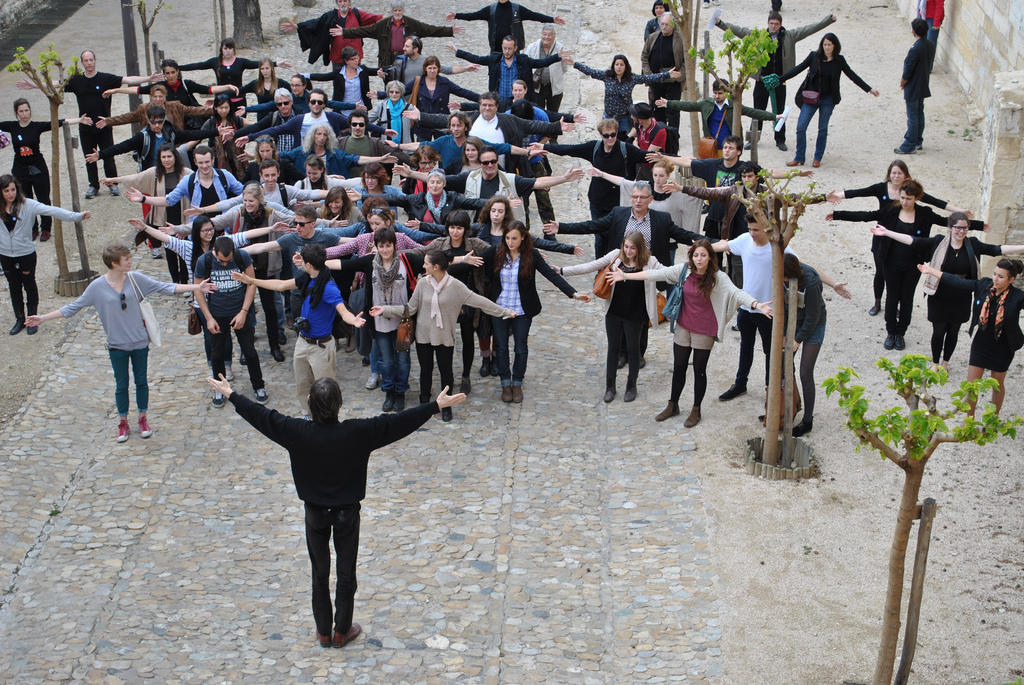 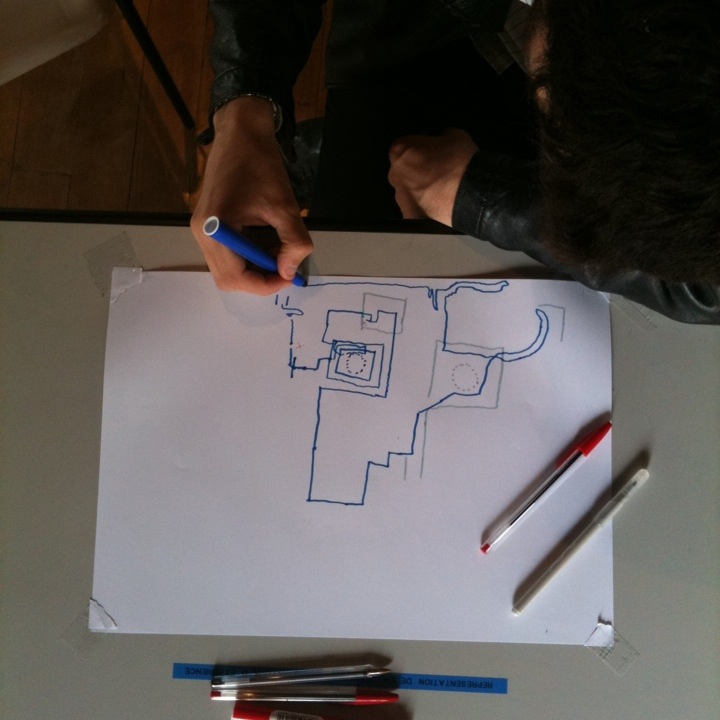 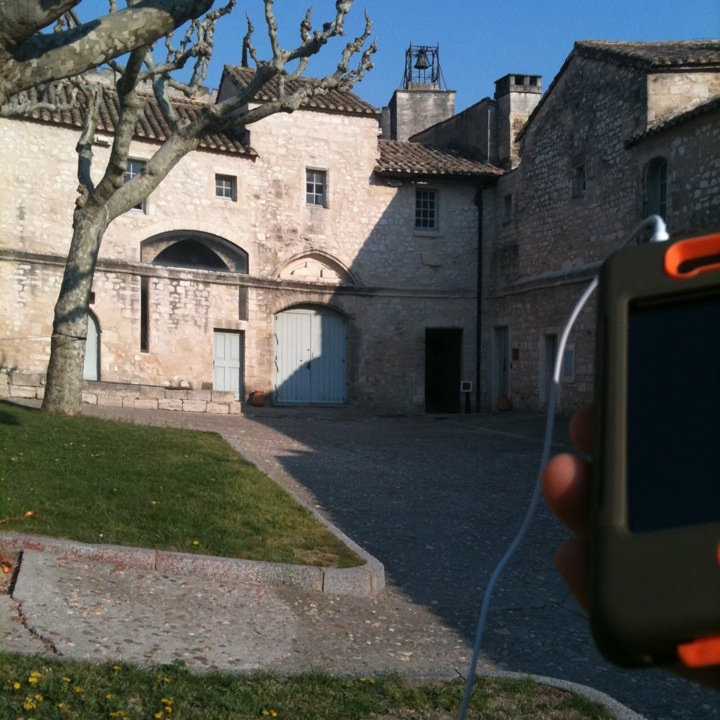 Officiel website orbe.mobi
Blog of the project Laboratory of Drifting

From February 10-28 2014, FAIAR students experiment with the device Médias Situés and give birth to Urban Whispers.
Film realized by Smelly Dog Films

Urban Whispers is composed by a series of situated experiences, moments and singular situations, supported by the creation platform Medias situés developed by Orbe. While walking smartphone in hand, the spectator hears a voice that offers him experiences he can choose to live or not. His experience is then filmed, mapped, recorded, documented, as many ways to write the play of which he was the real actor and finally the co-author.

The experimenters describe their drifting 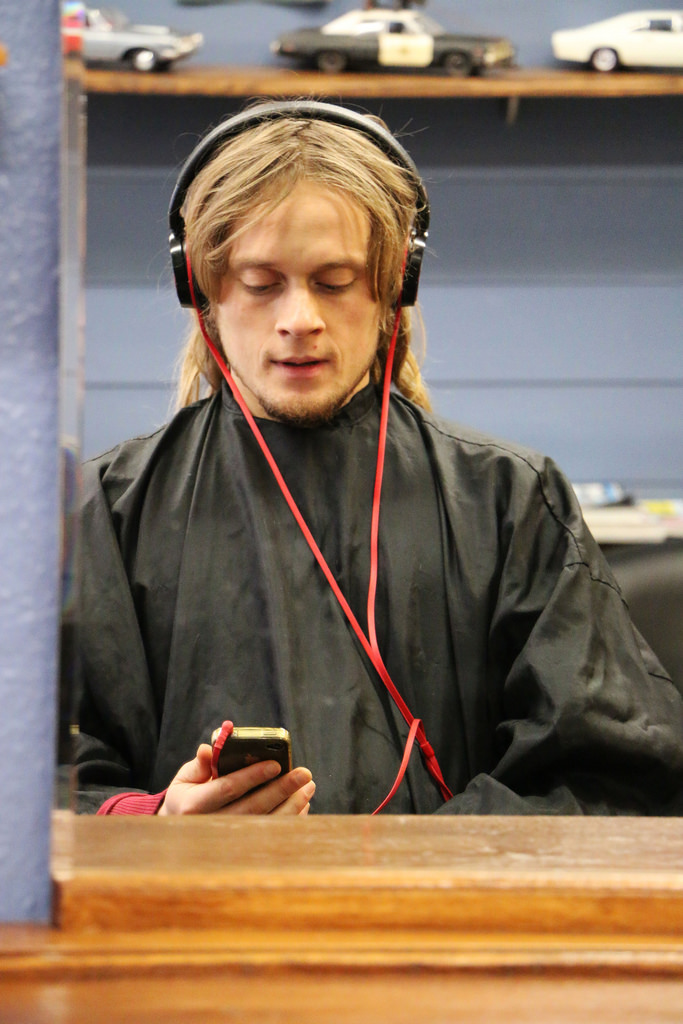 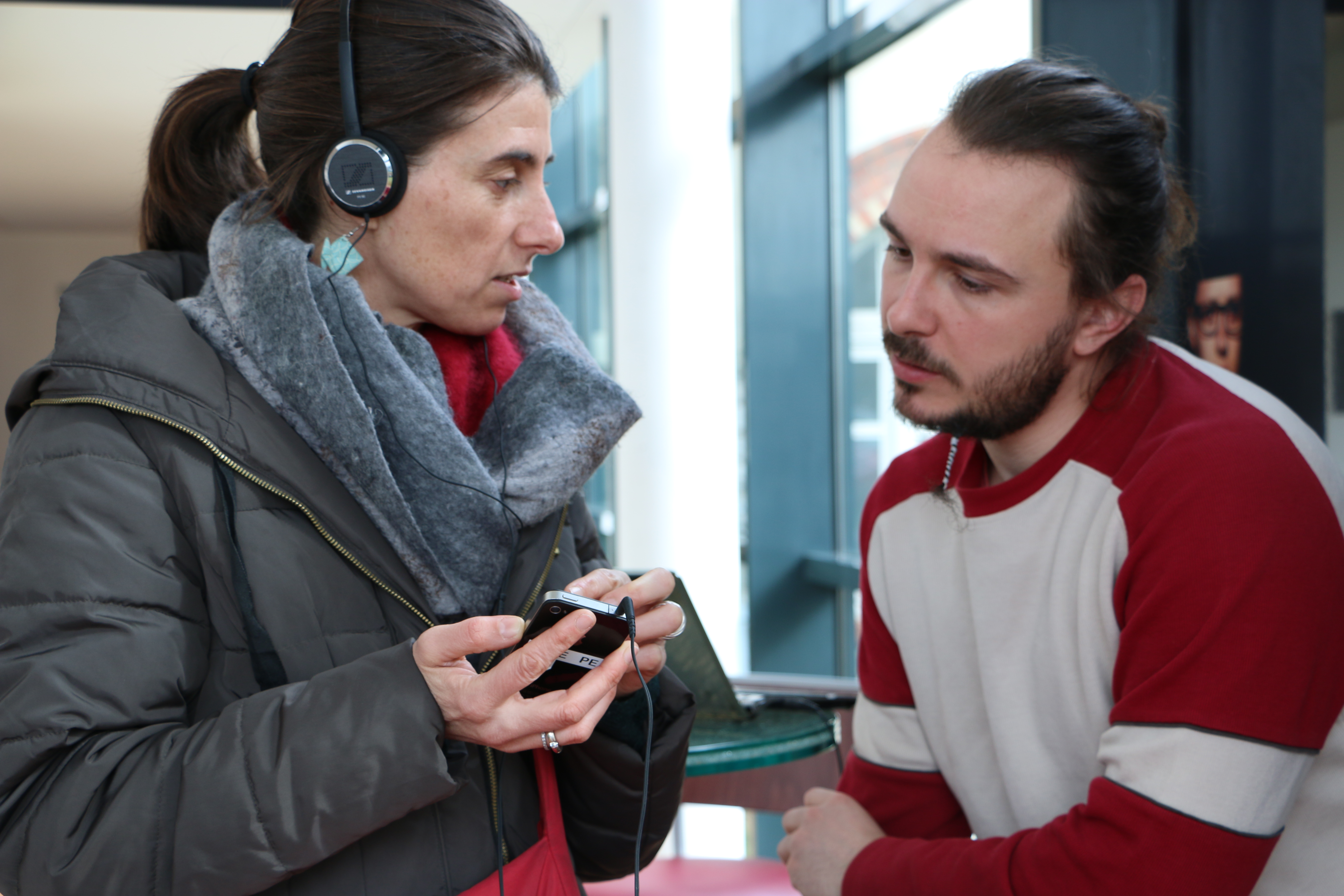 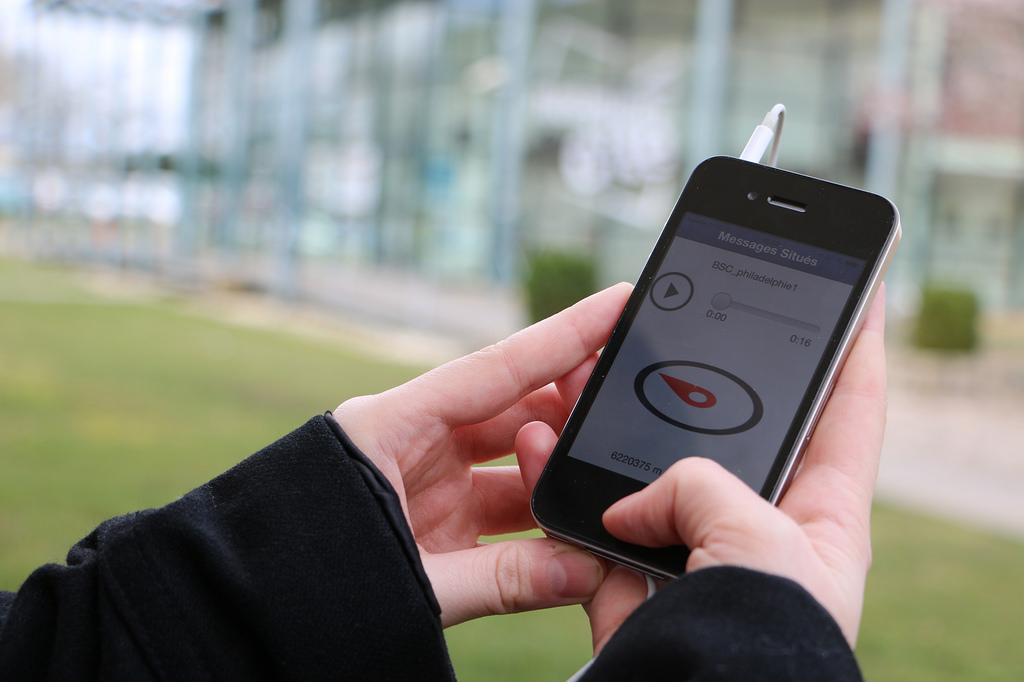 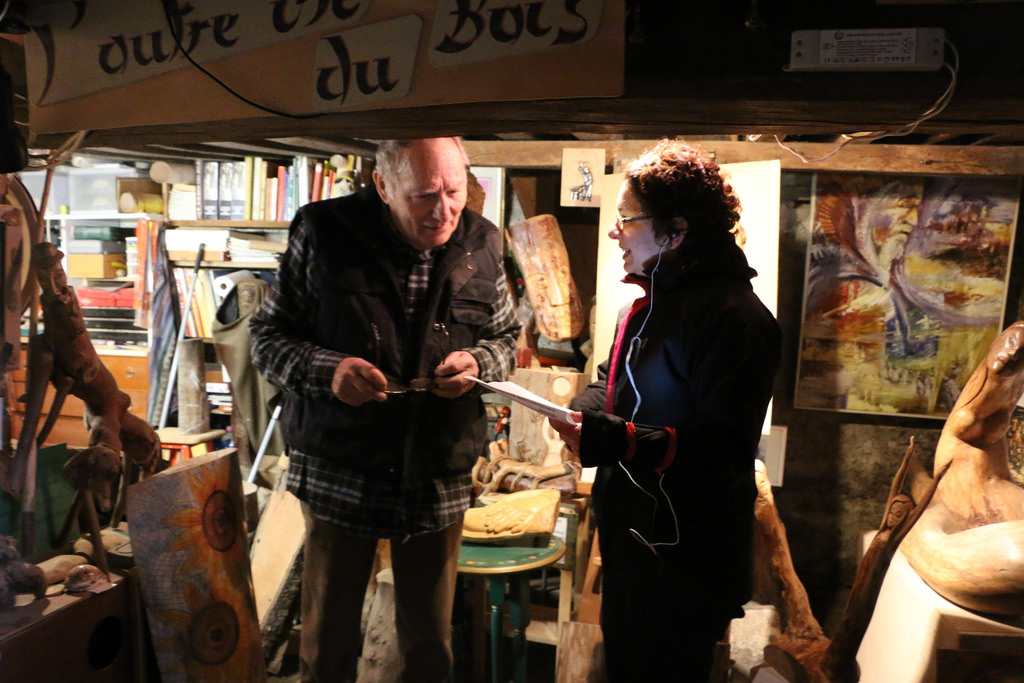 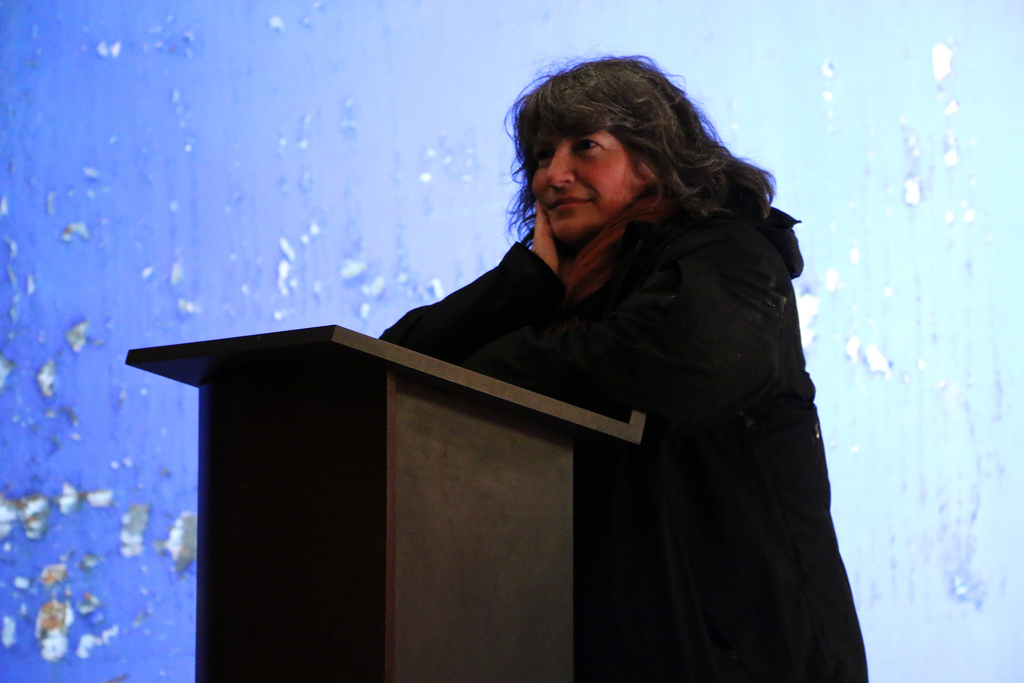 Video presentation of the app.

The show La Ronde is created by Company Projet In Situ in 2015. The time of a round, the spectator is invited in an immersive experience in a building and will meet his own imagination. Alone, he is guided by sound recordings in different places that invite him to interact with space. In preparation for this creation, Martin Chaput and Martial Chazallon, directors of the Company Projet In Situ, offer research laboratories in several cities to develop the full potential of The Round's interaction. This exploratory work will allow the creation of first recordings, as many points of view for the project.

Images of The Round 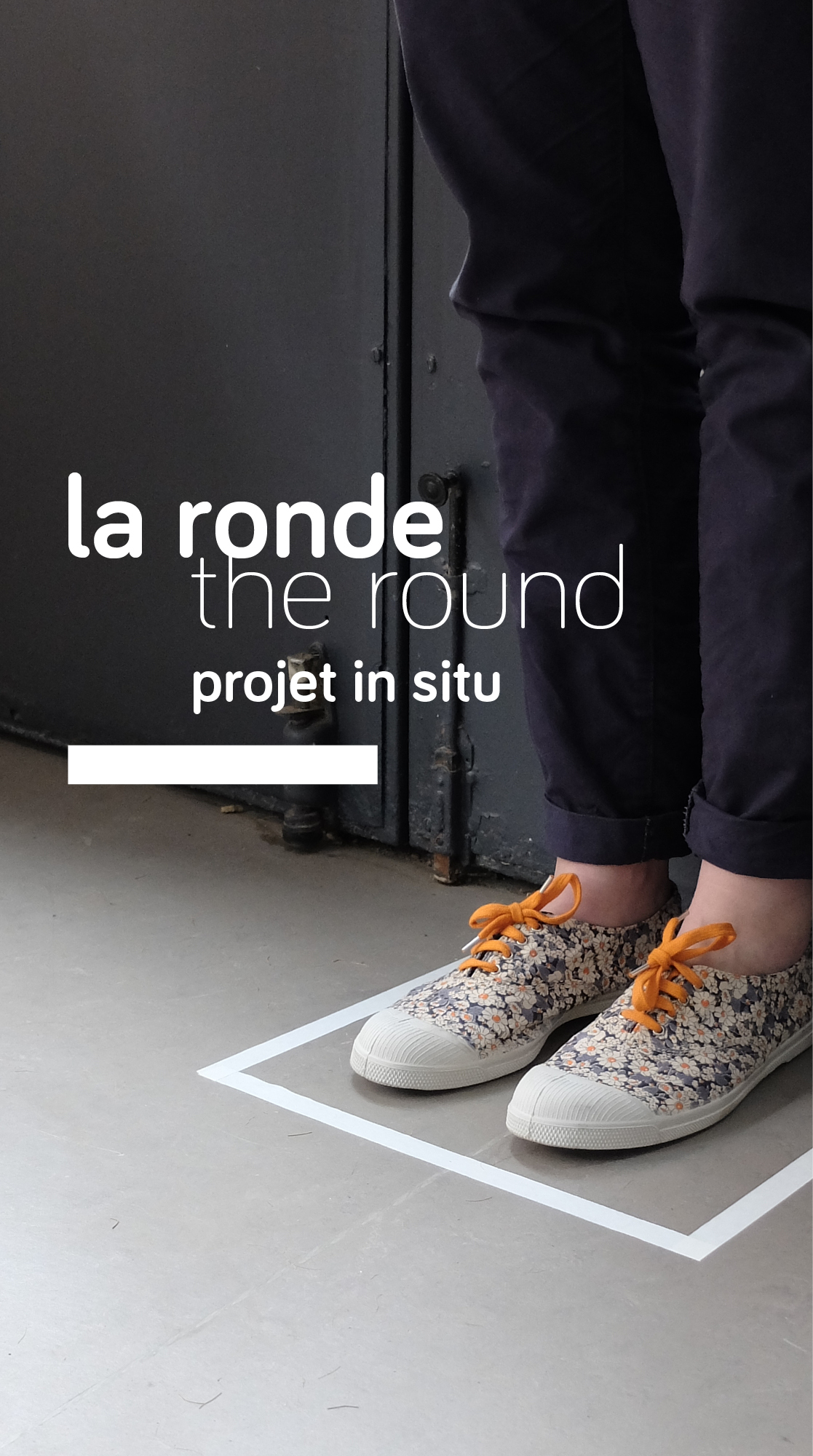 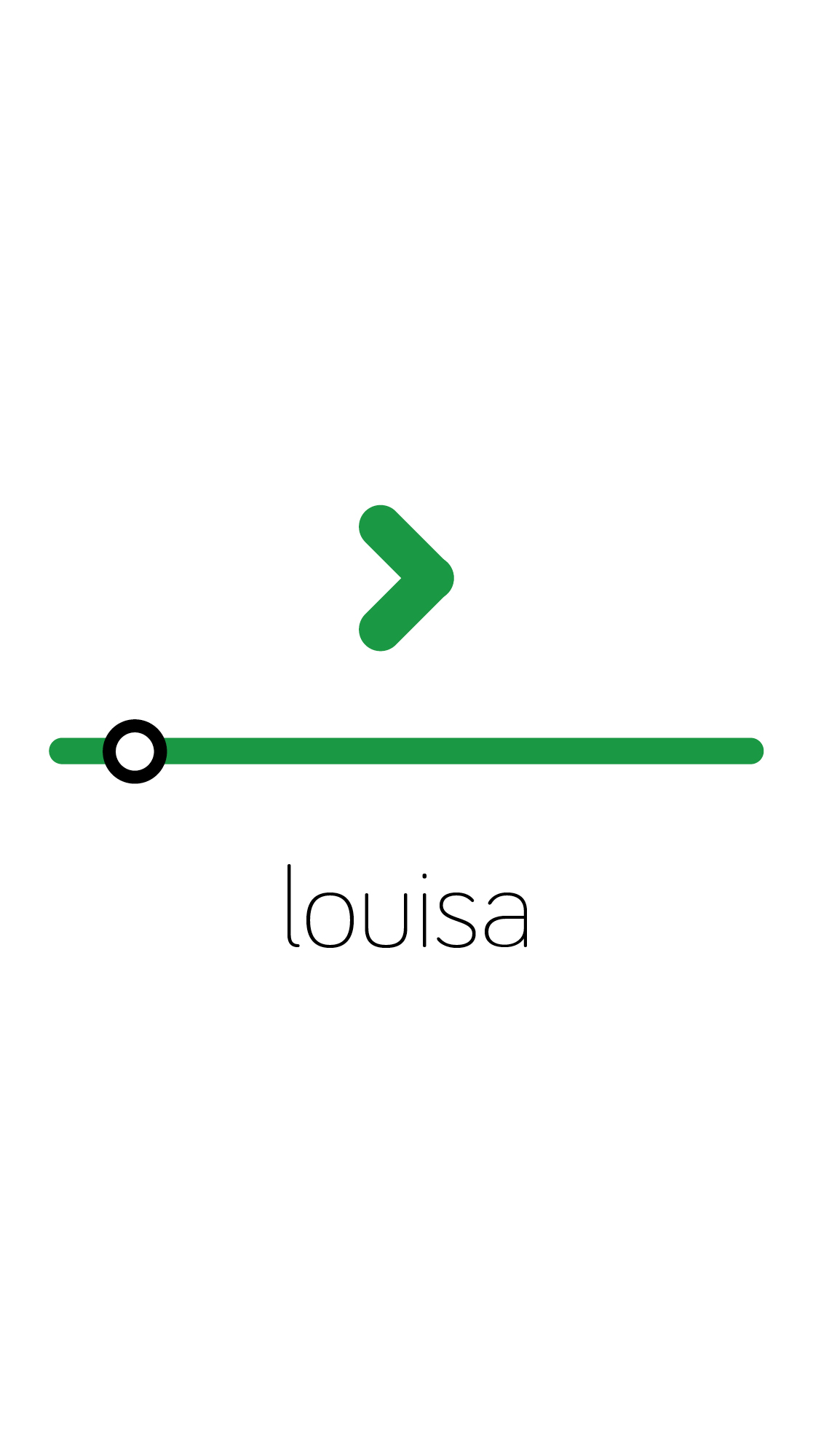 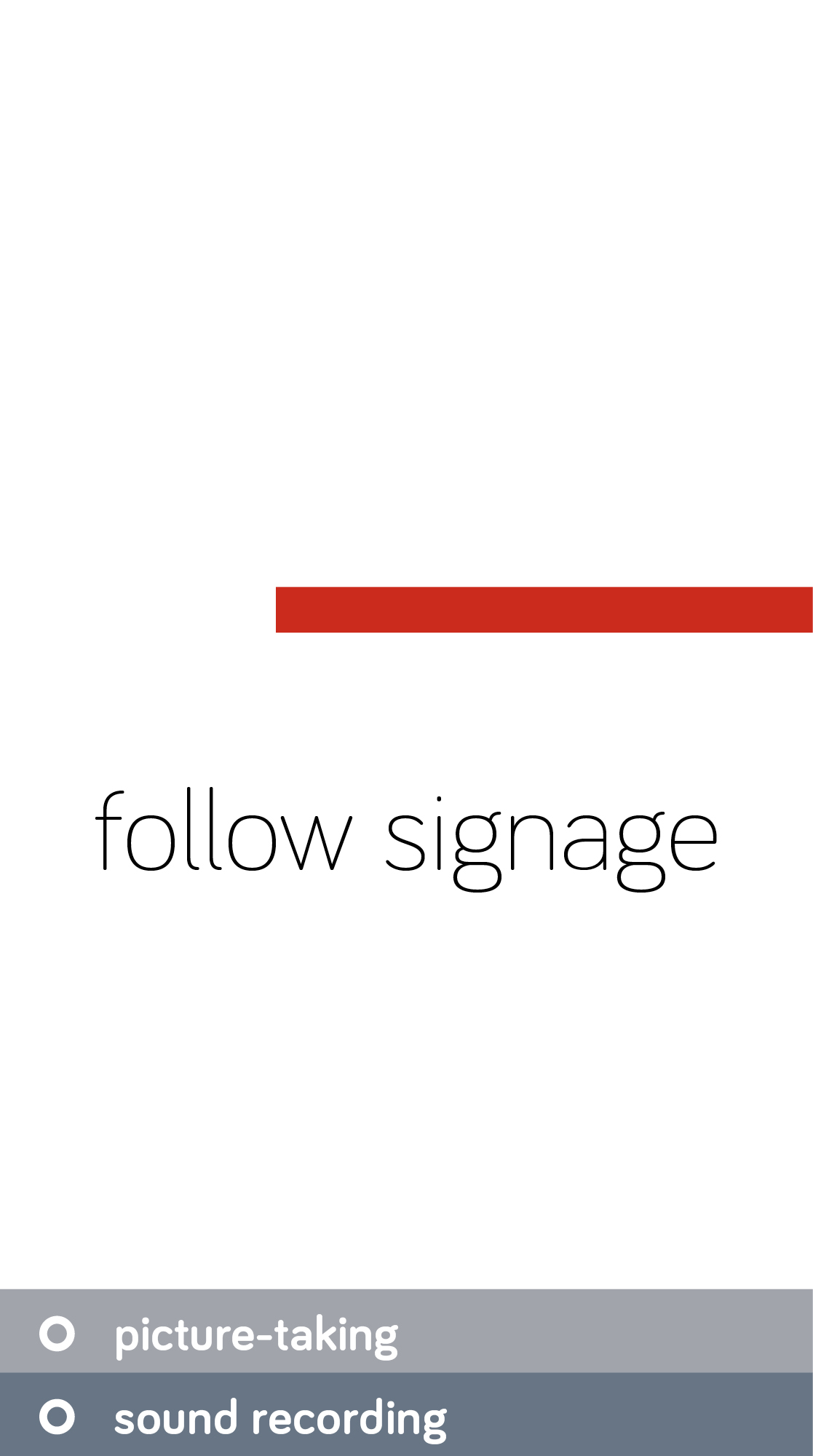 A series of situated experiences composed according to a defined territory, a particular moment or and singular situation. 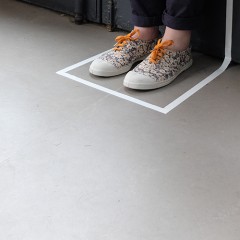 Immersive experience to meet your own imagination.