Presentation of Popup Fest within the framework of Festival Chalon Dans la Rue festival in July 2015.

Popup Fest sets the Urban Whispers platform on an open-air space funfair. Equipped with a smartphone and headsets, the visitor enters this universe to freely wander. Carols' voices solicit him in a profusion of attractions. Through his actions, the visitor interacts with a world taking shape. Each proposal is an opportunity for a game between his gestures, sounds and his imagination. The visitor discovers that he shares the same universe with other visitors, the party favors meetings and the collective game. In a vertigo, the illusion takes precedence over the real. The project is based on the Média Situé web service to deliver sound media via a smartphone according to multiple combinable constraints. In a second step, the paths and testimonies resulting from these experiences are collected in a scenic space. The visitor is invited backstage to deliver his testimony and discover how the device works. In front of a real-time visualization of the mechanics of the simulacrum, a space of speech allows a setting in words and in perspective. 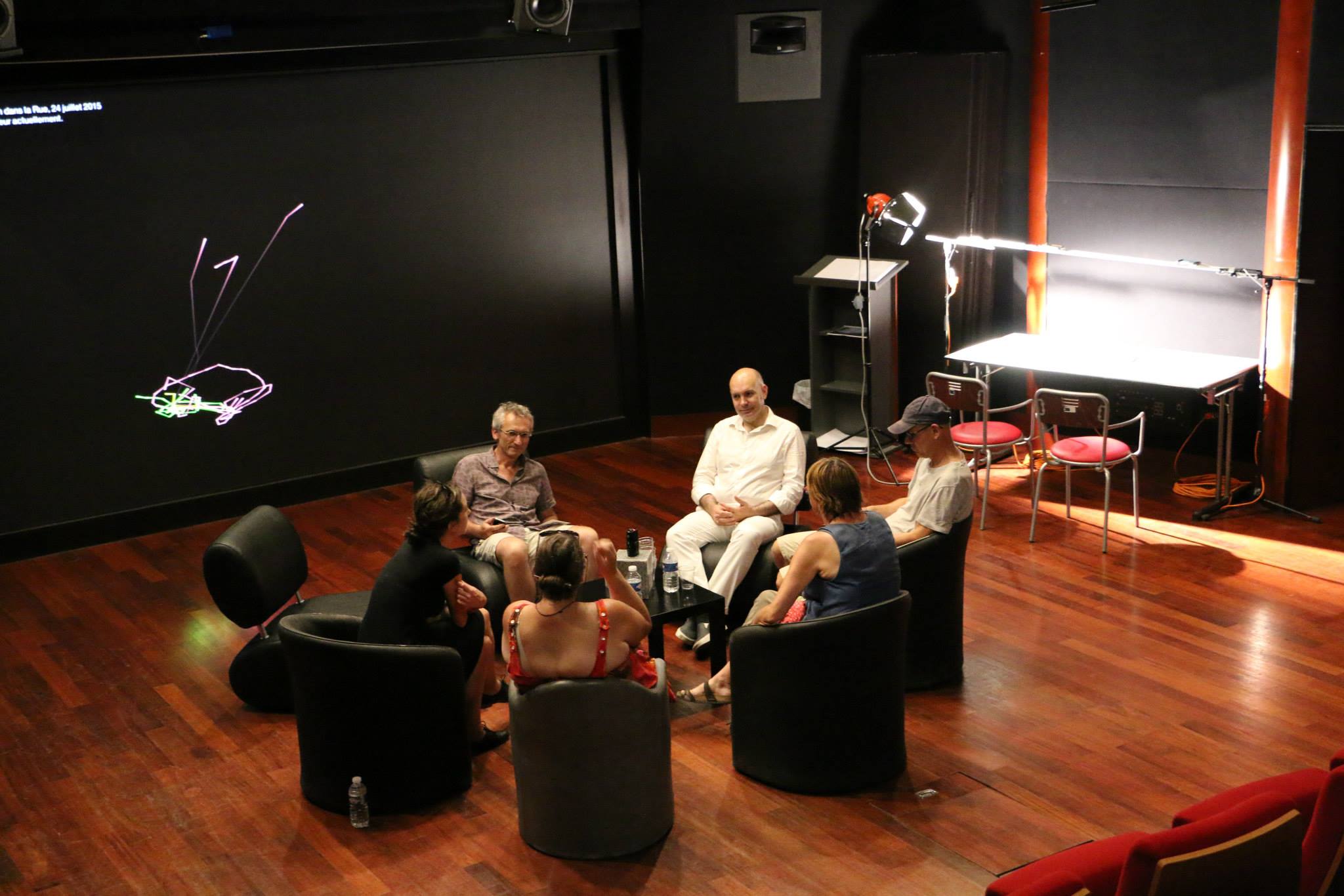 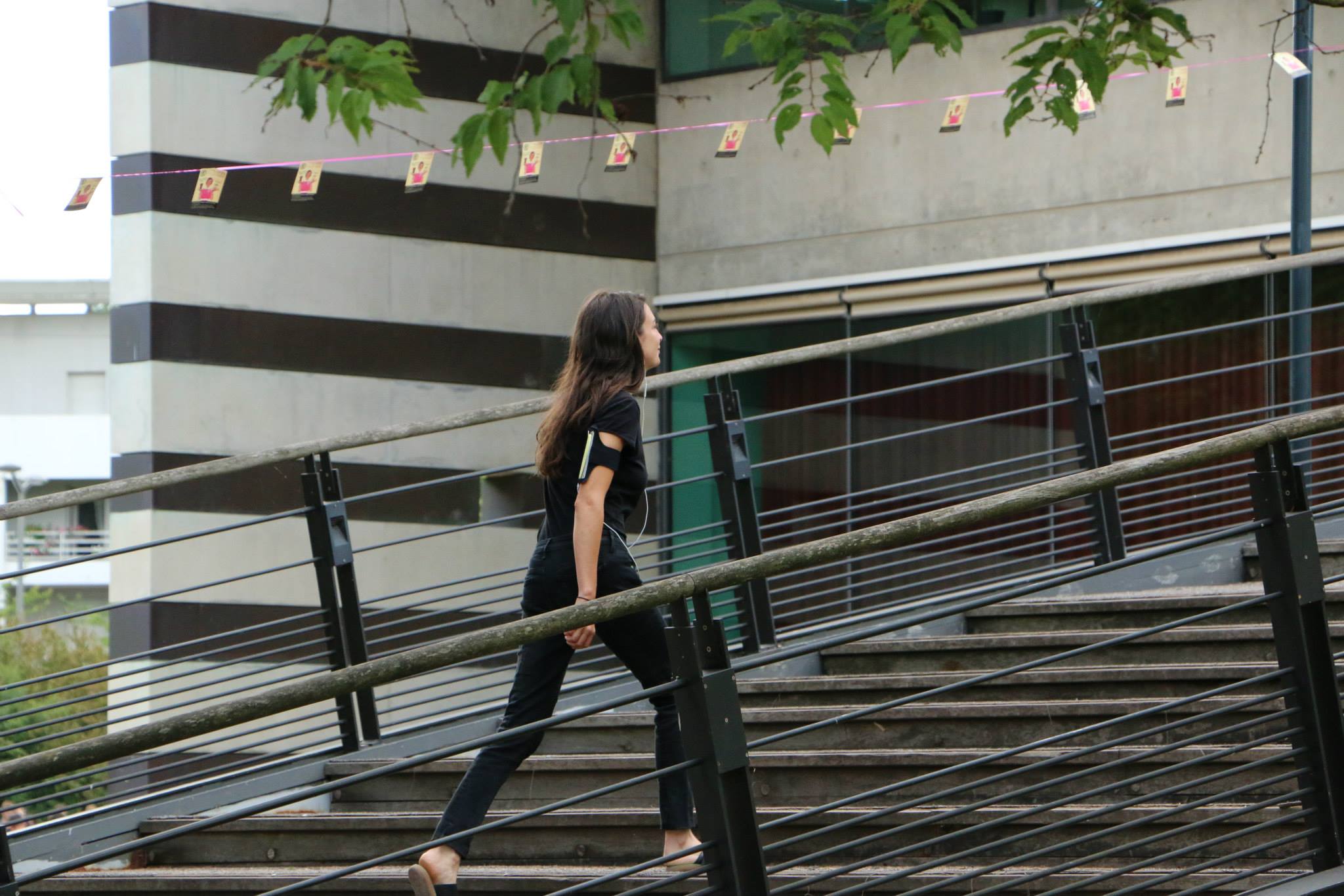 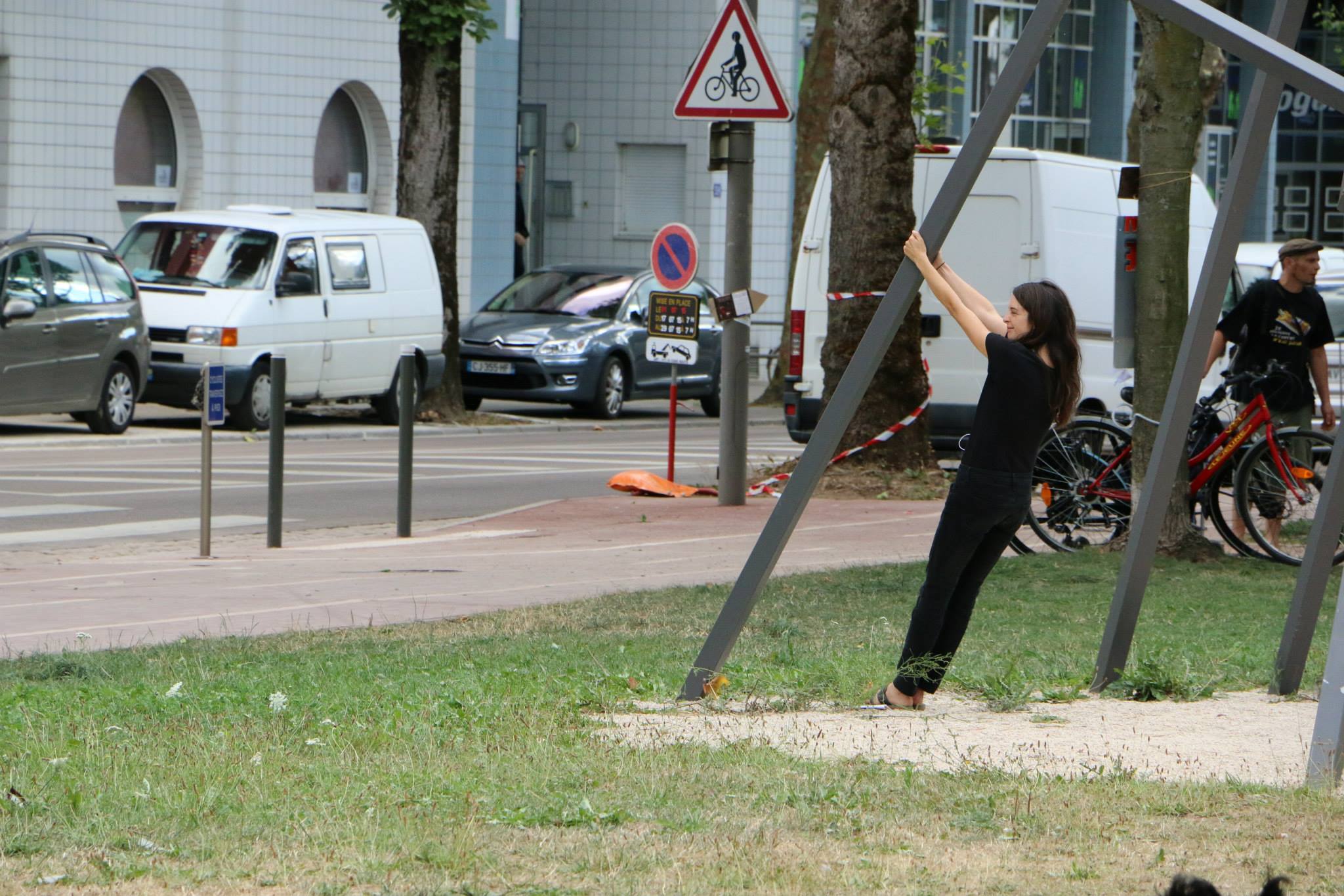 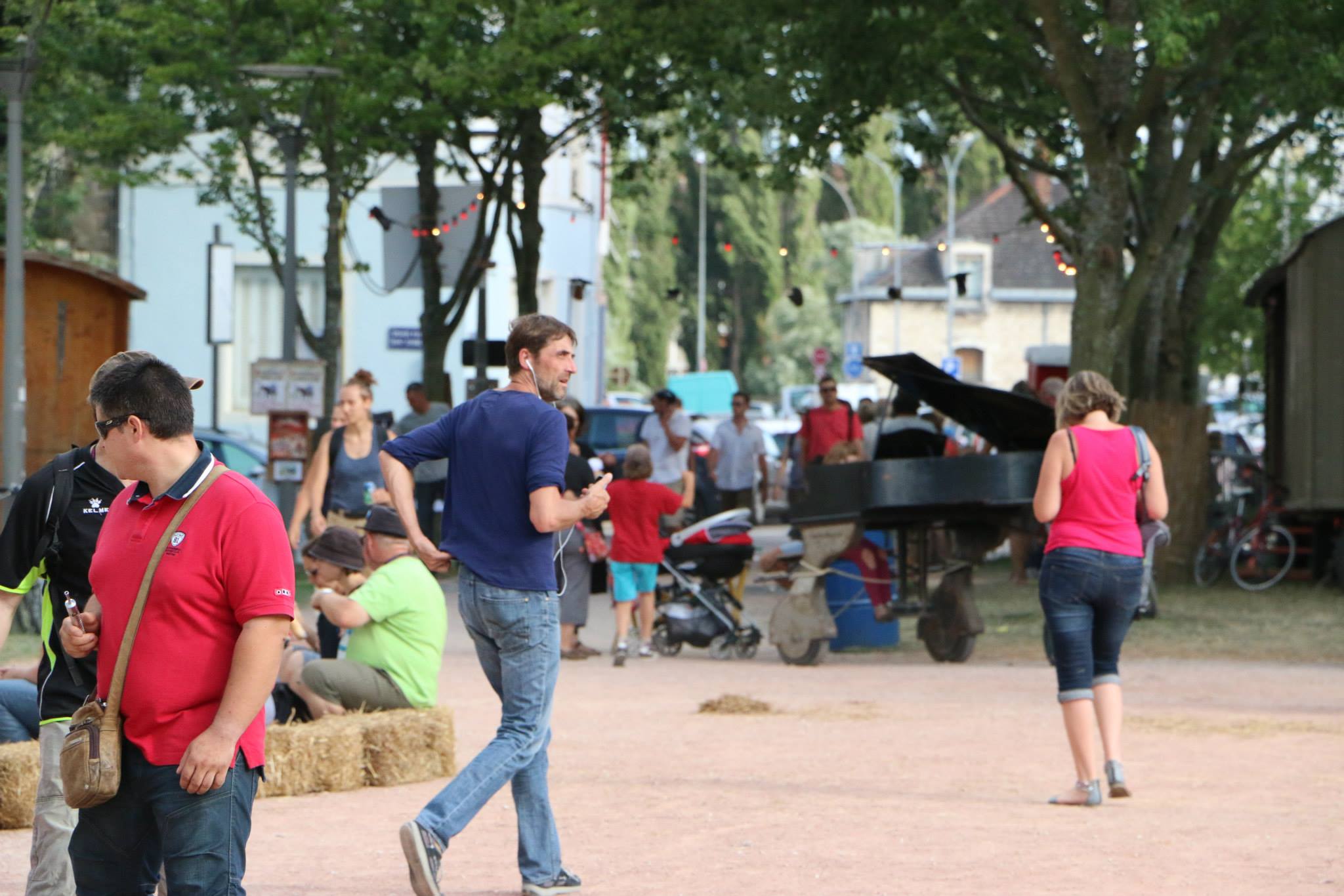 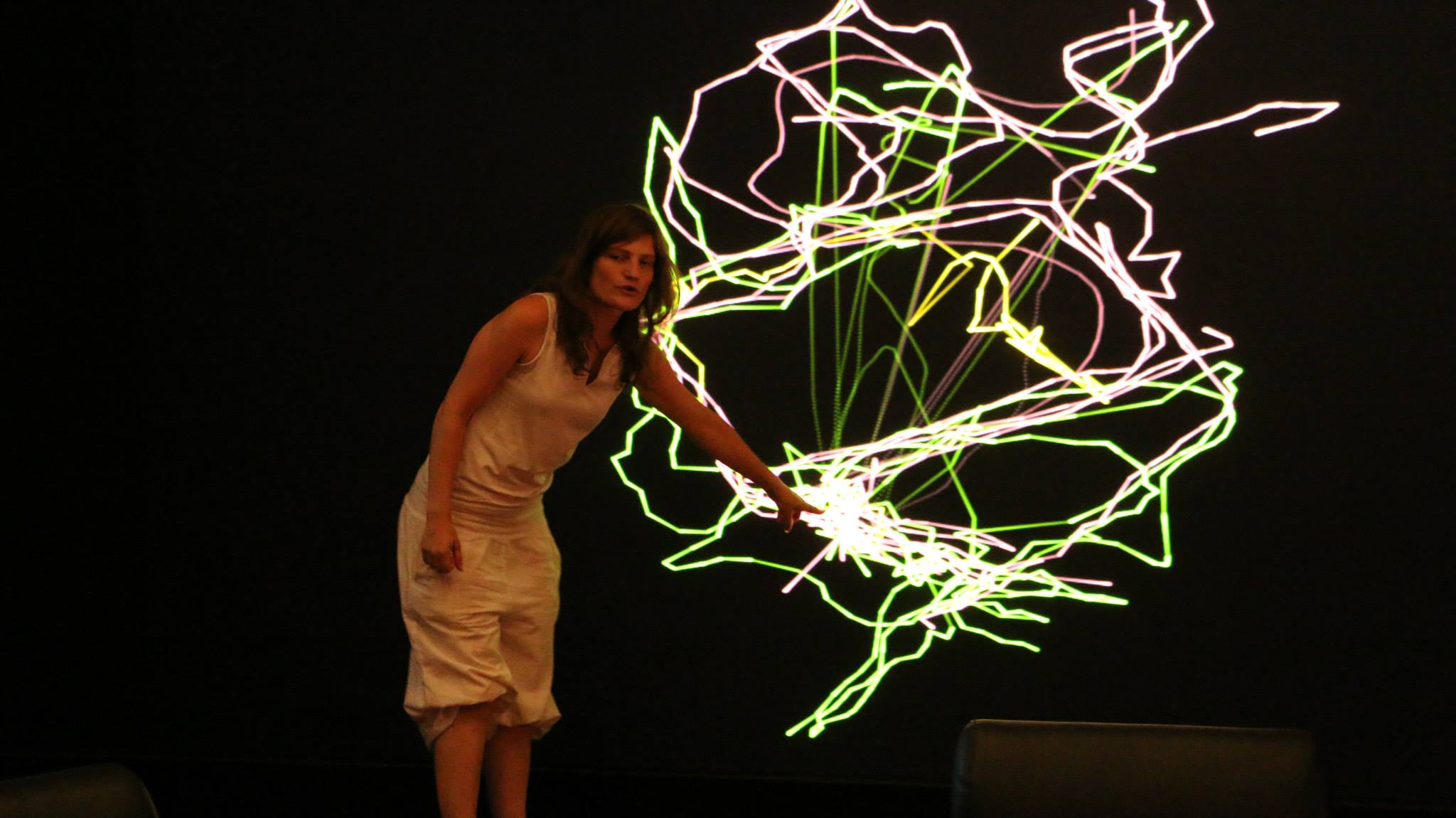 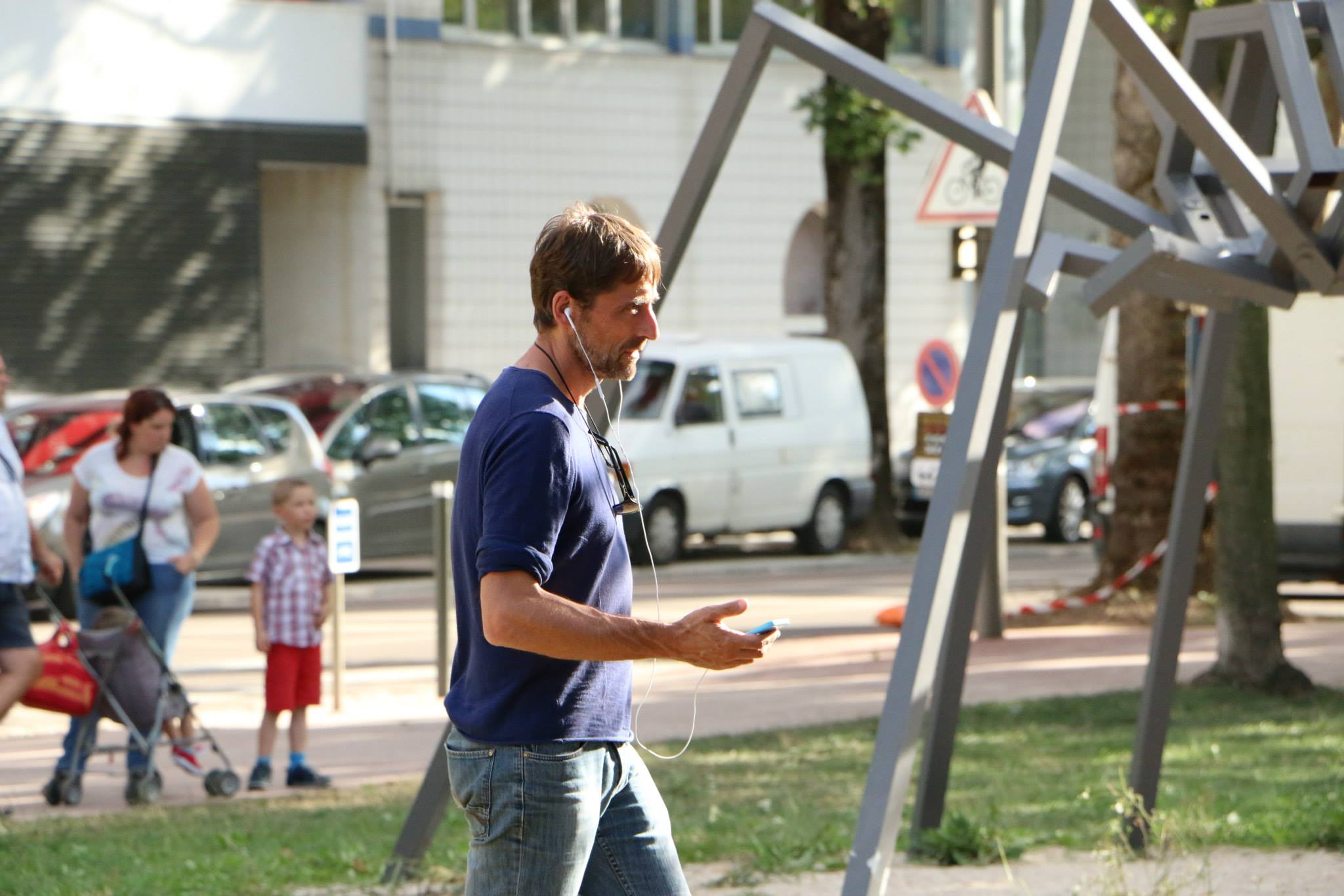 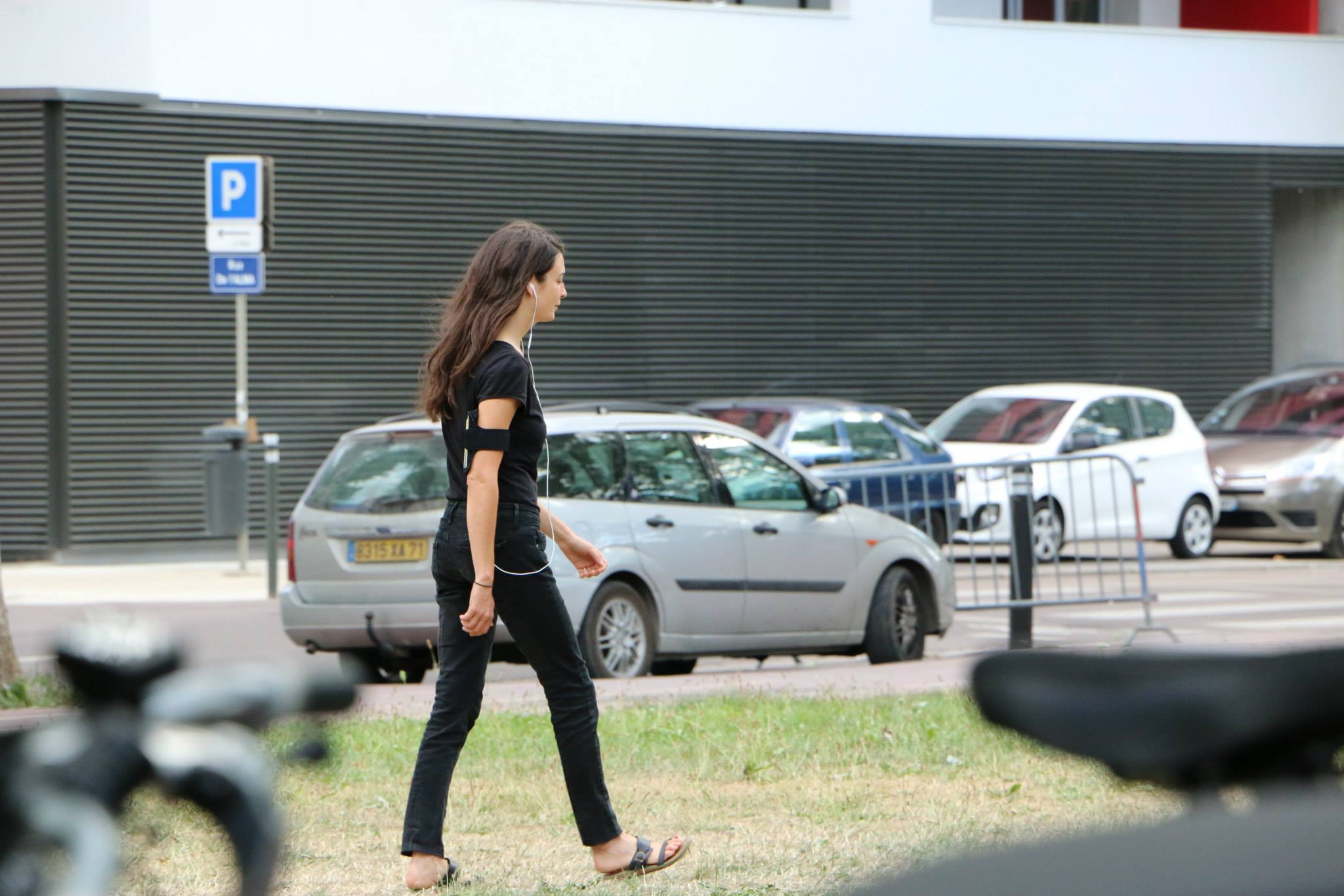 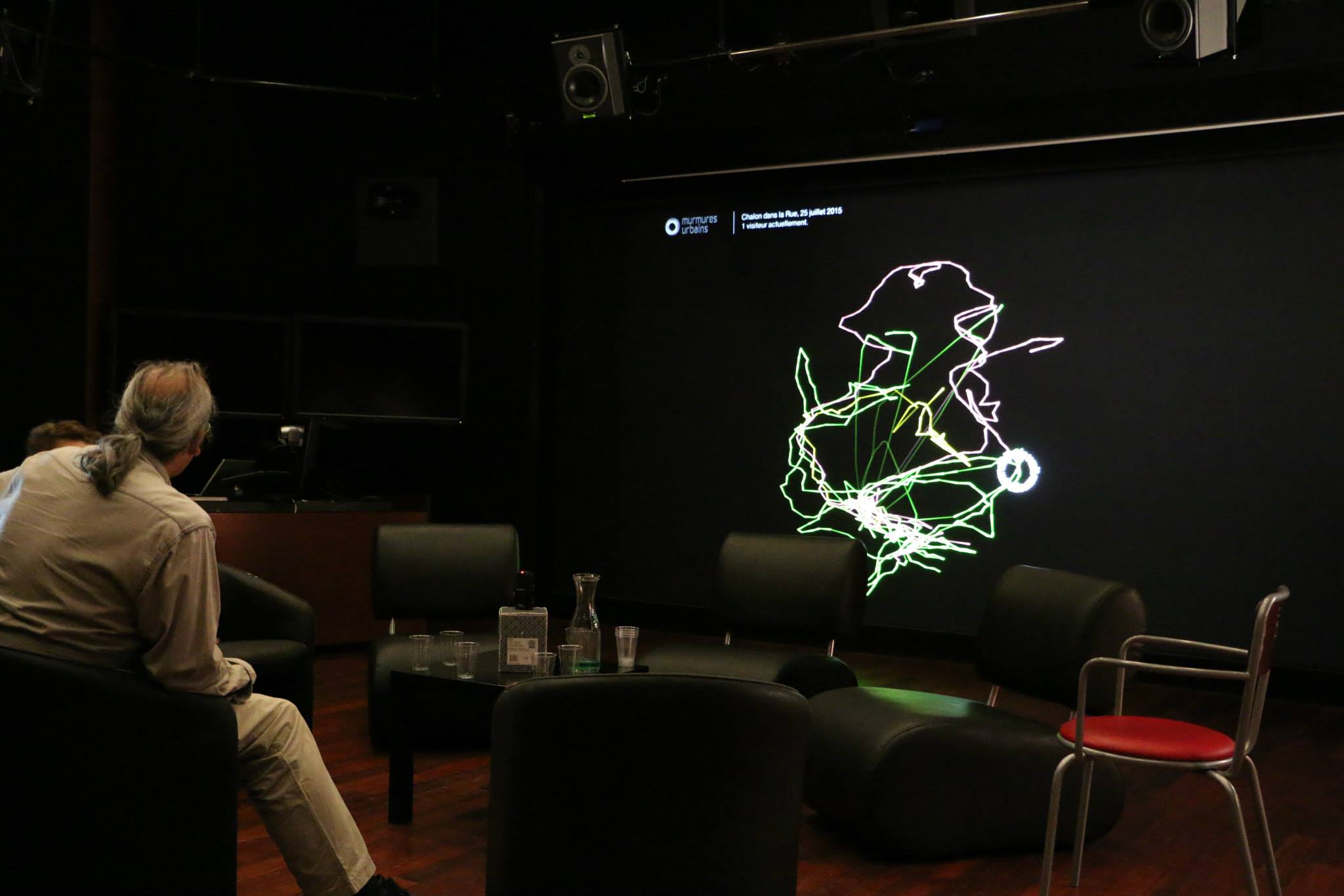 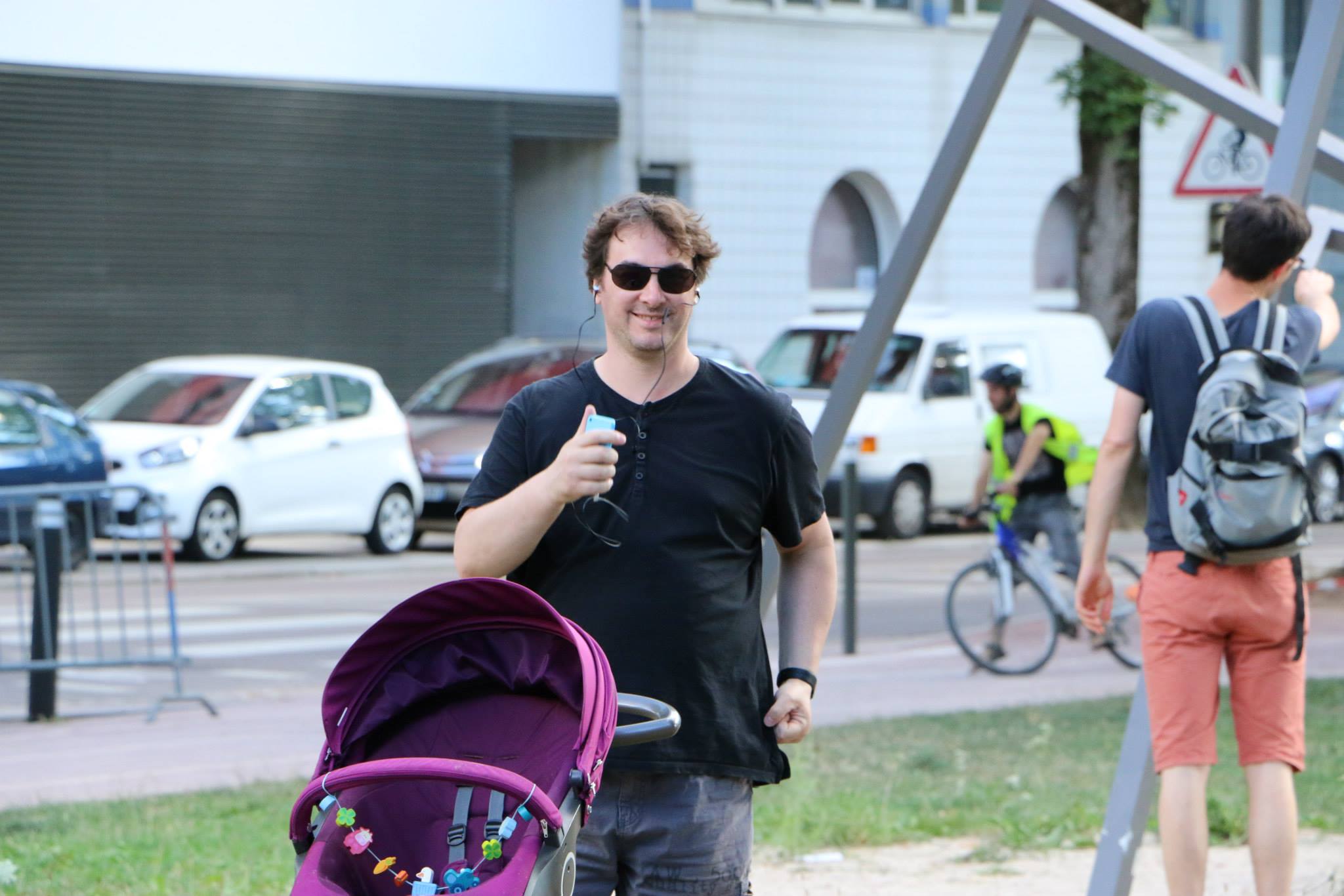 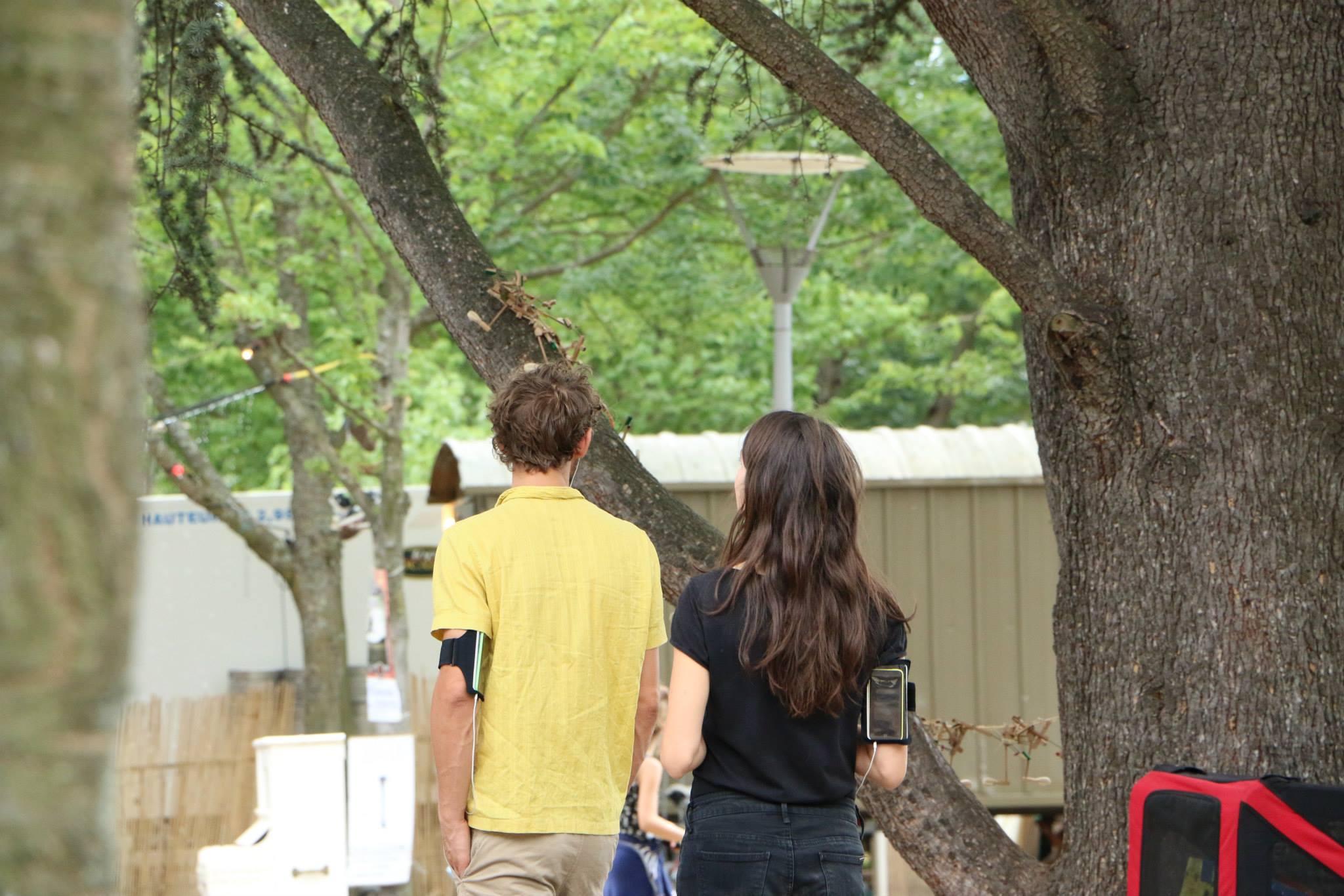 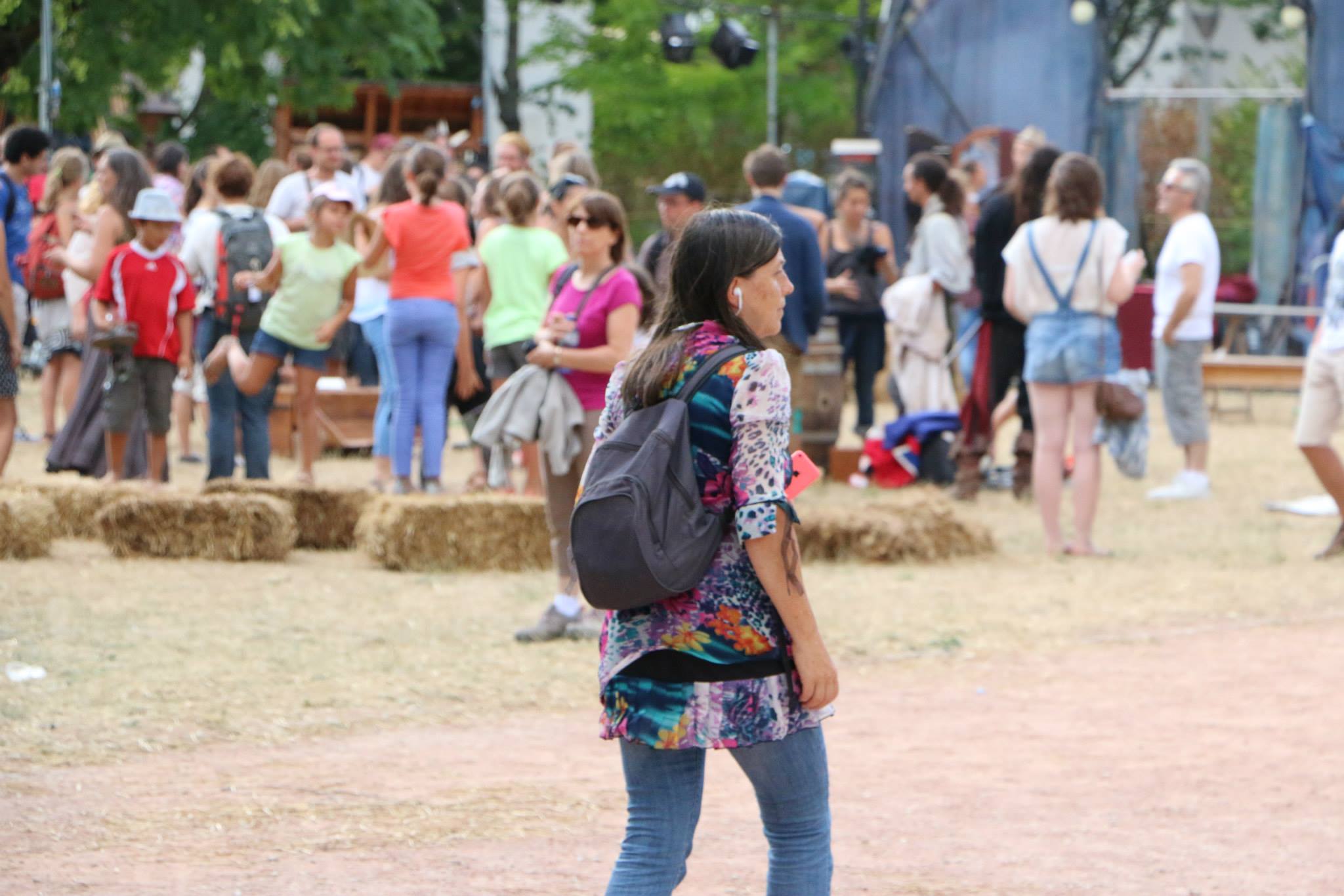 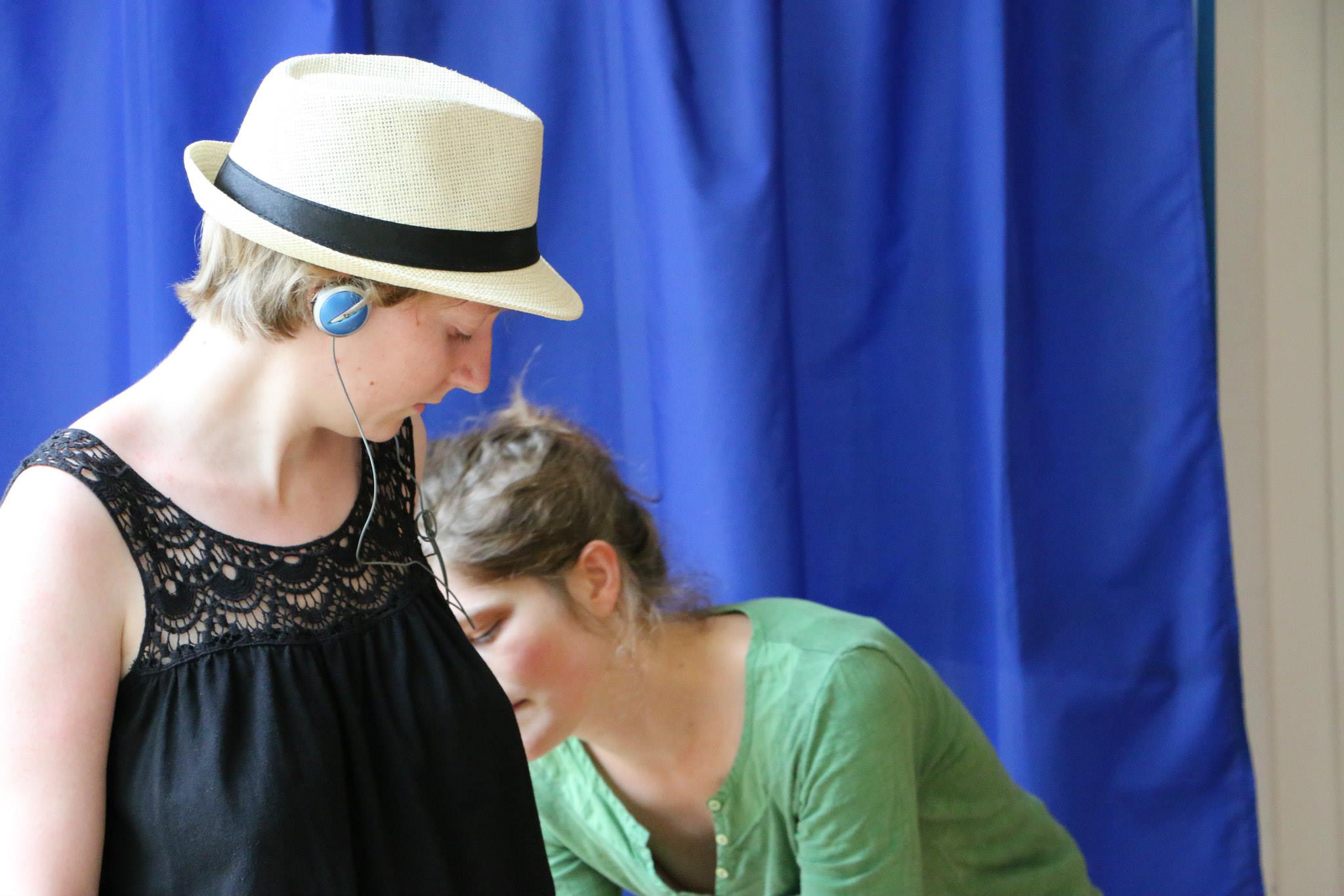 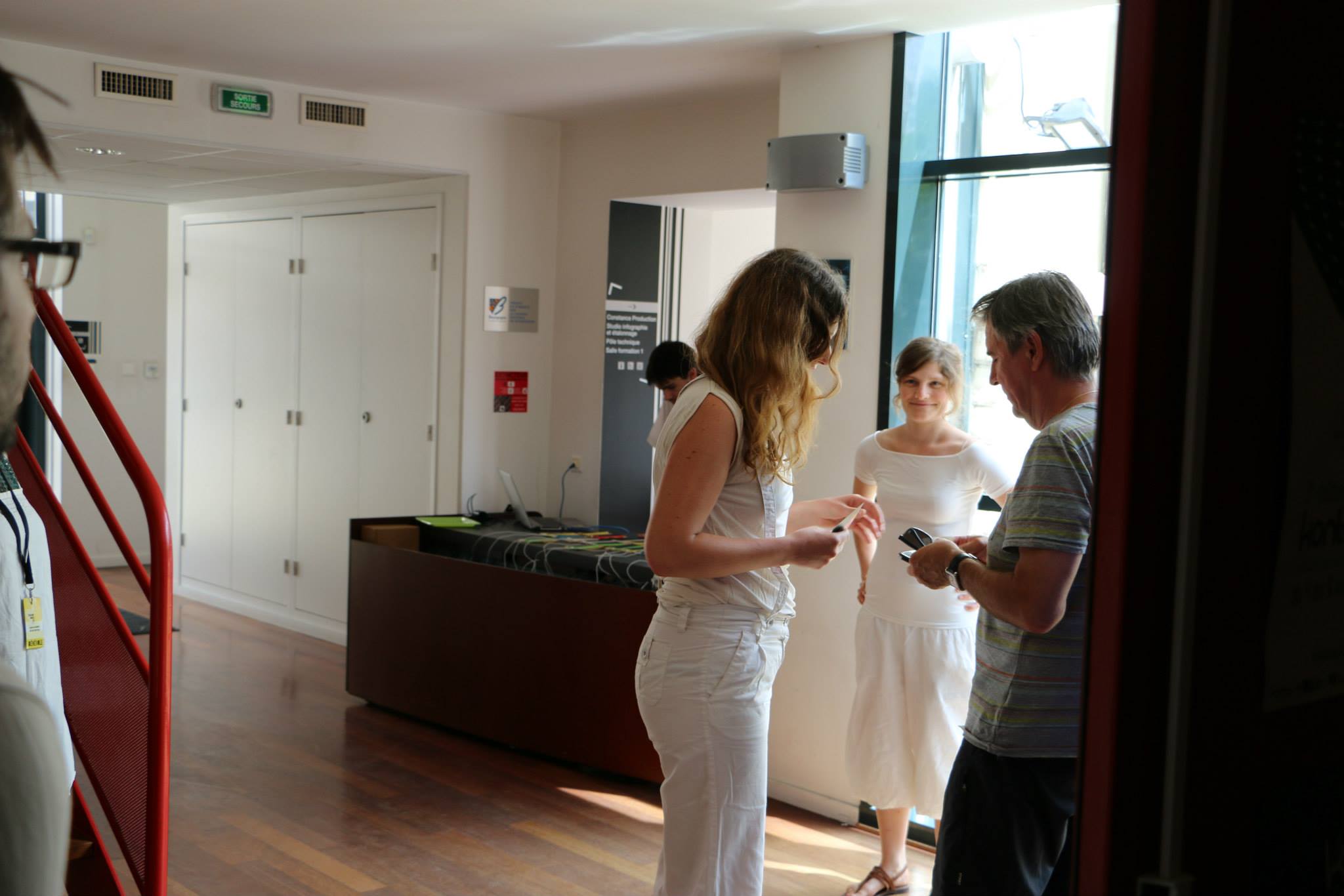 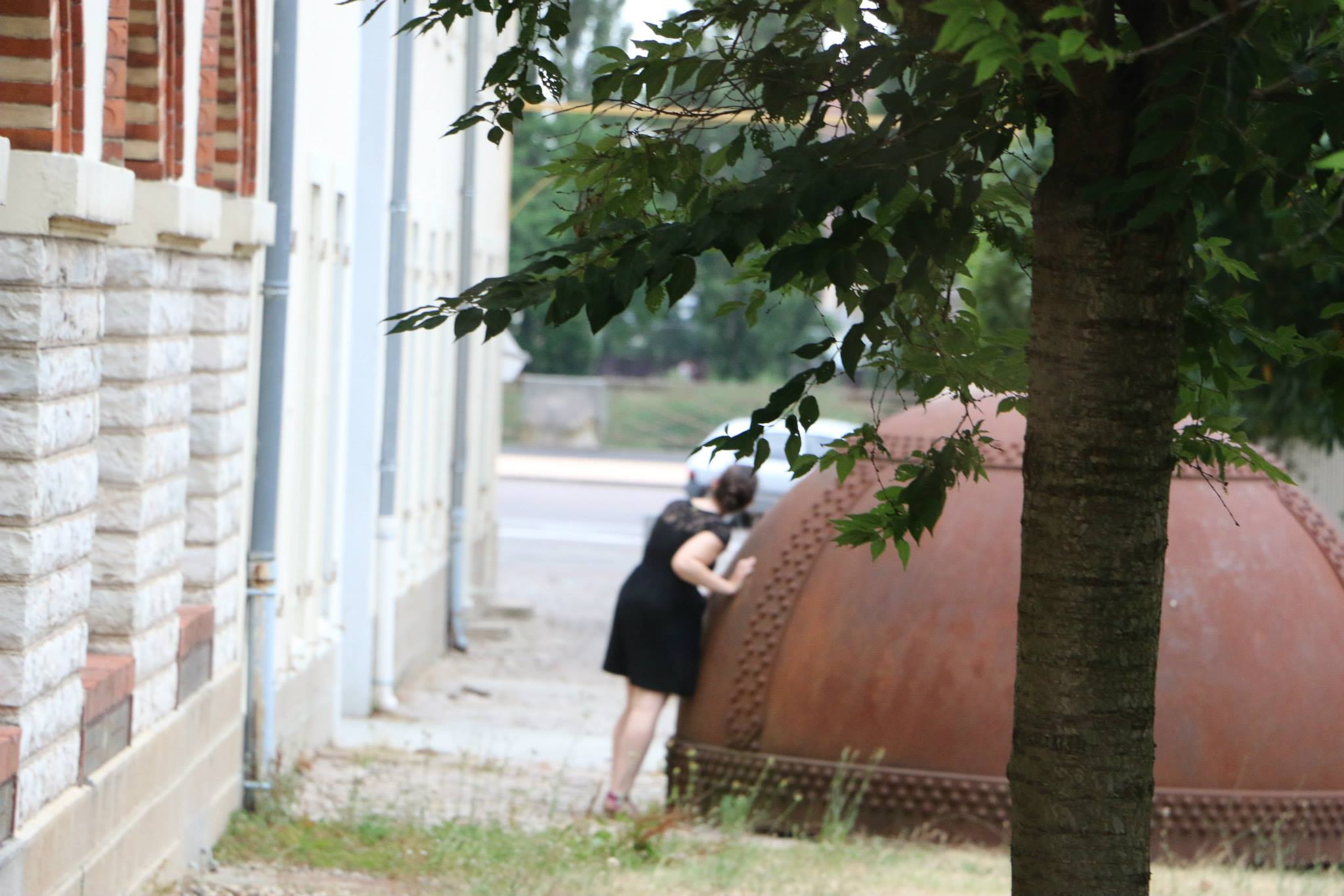 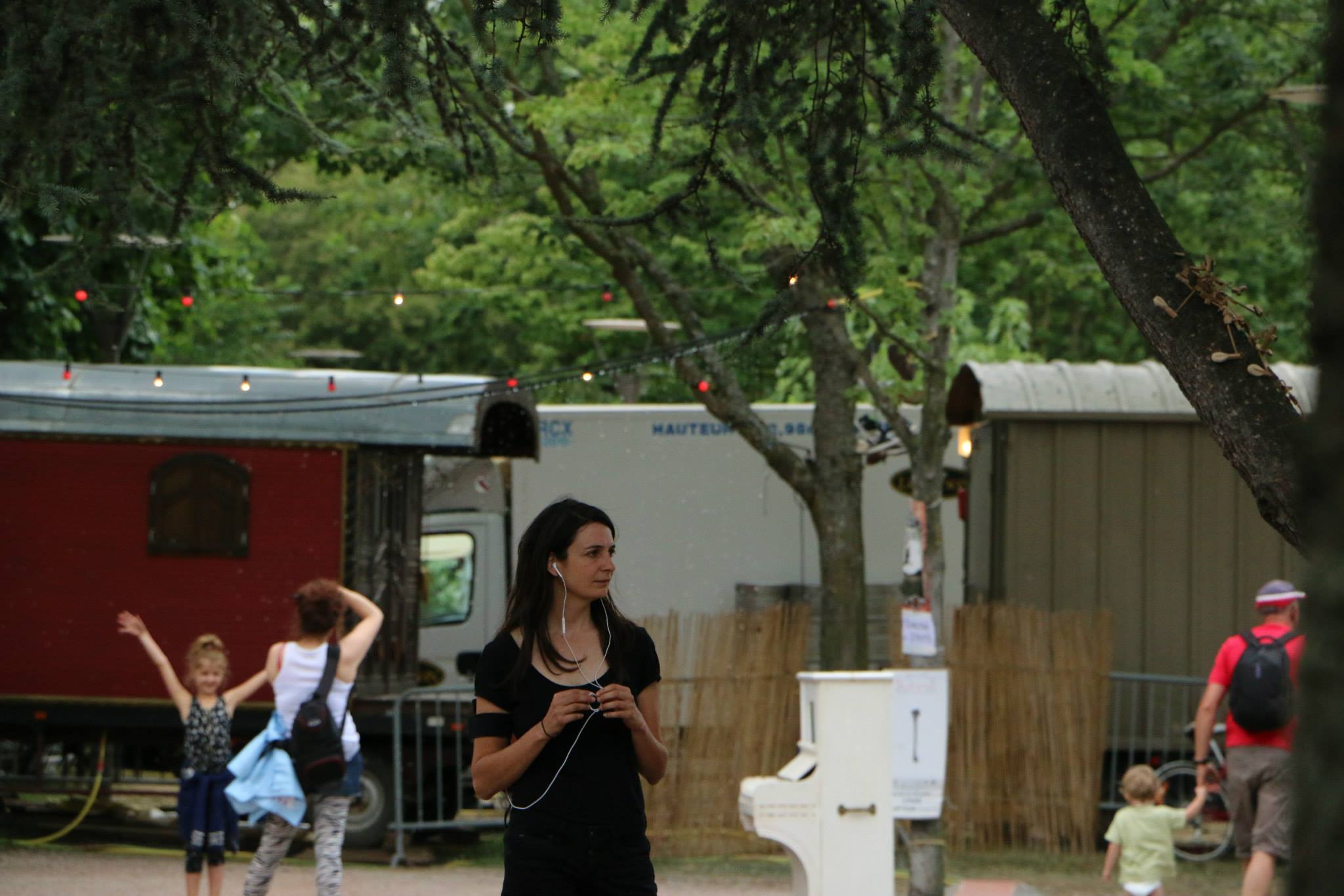 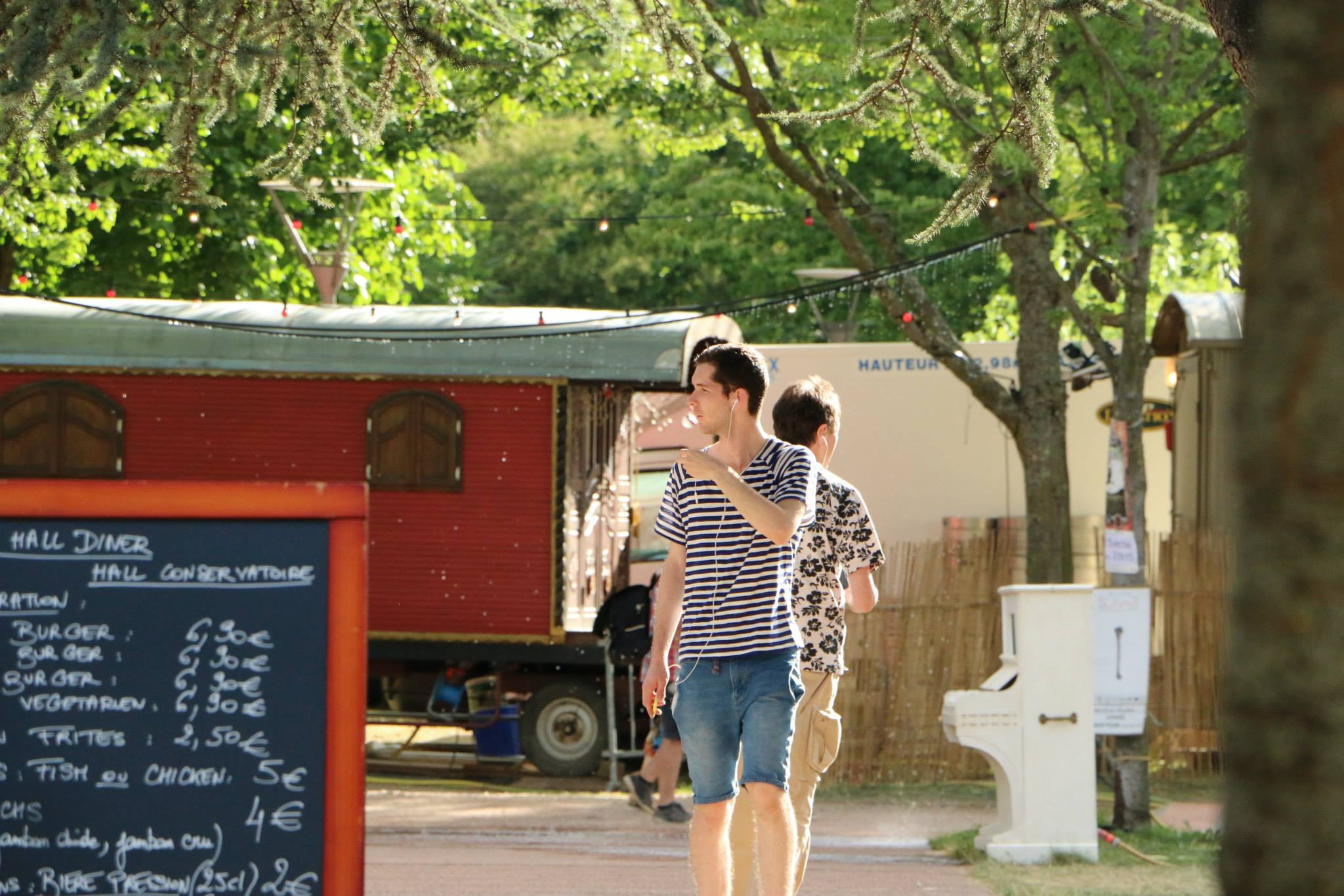 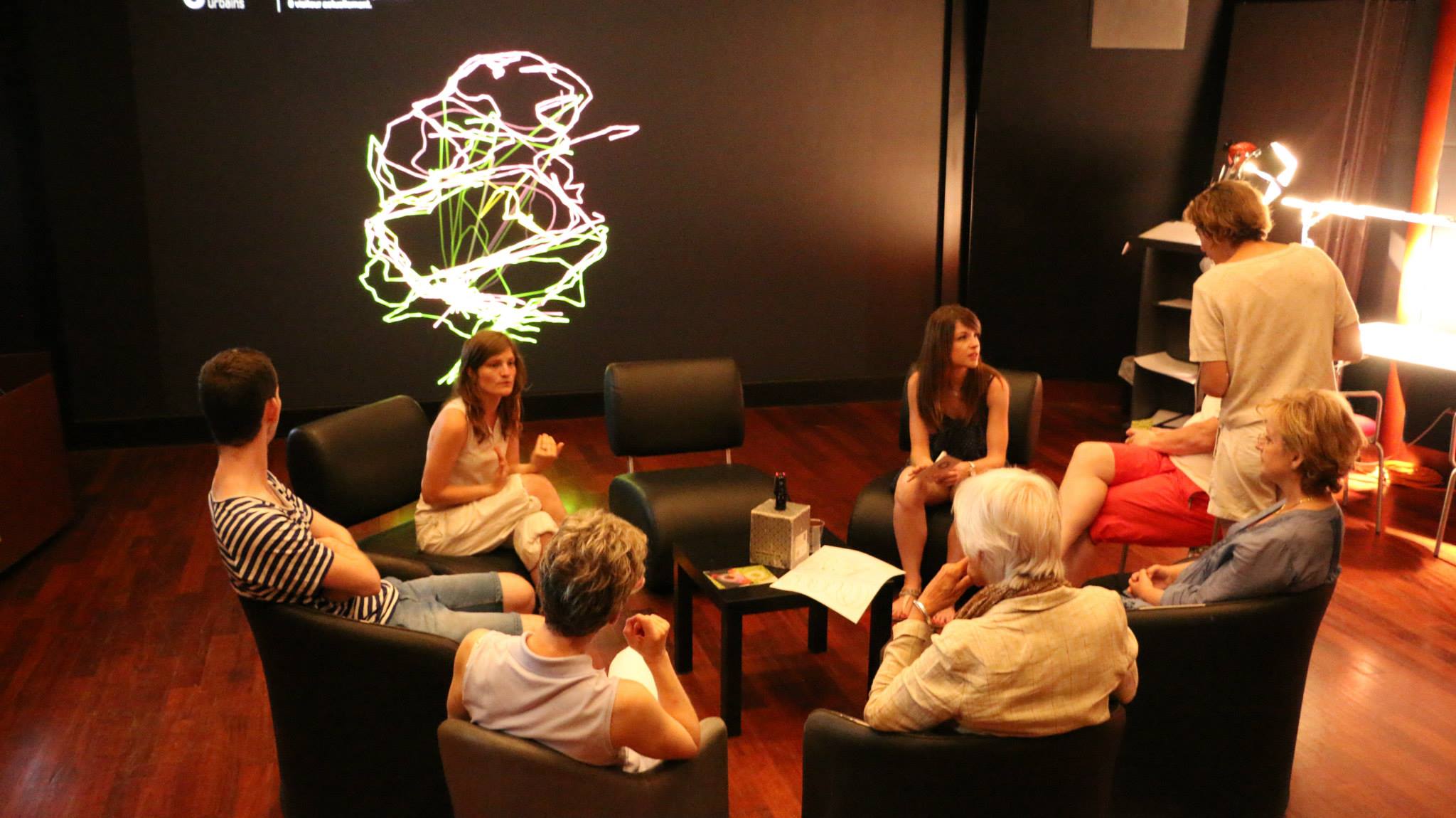 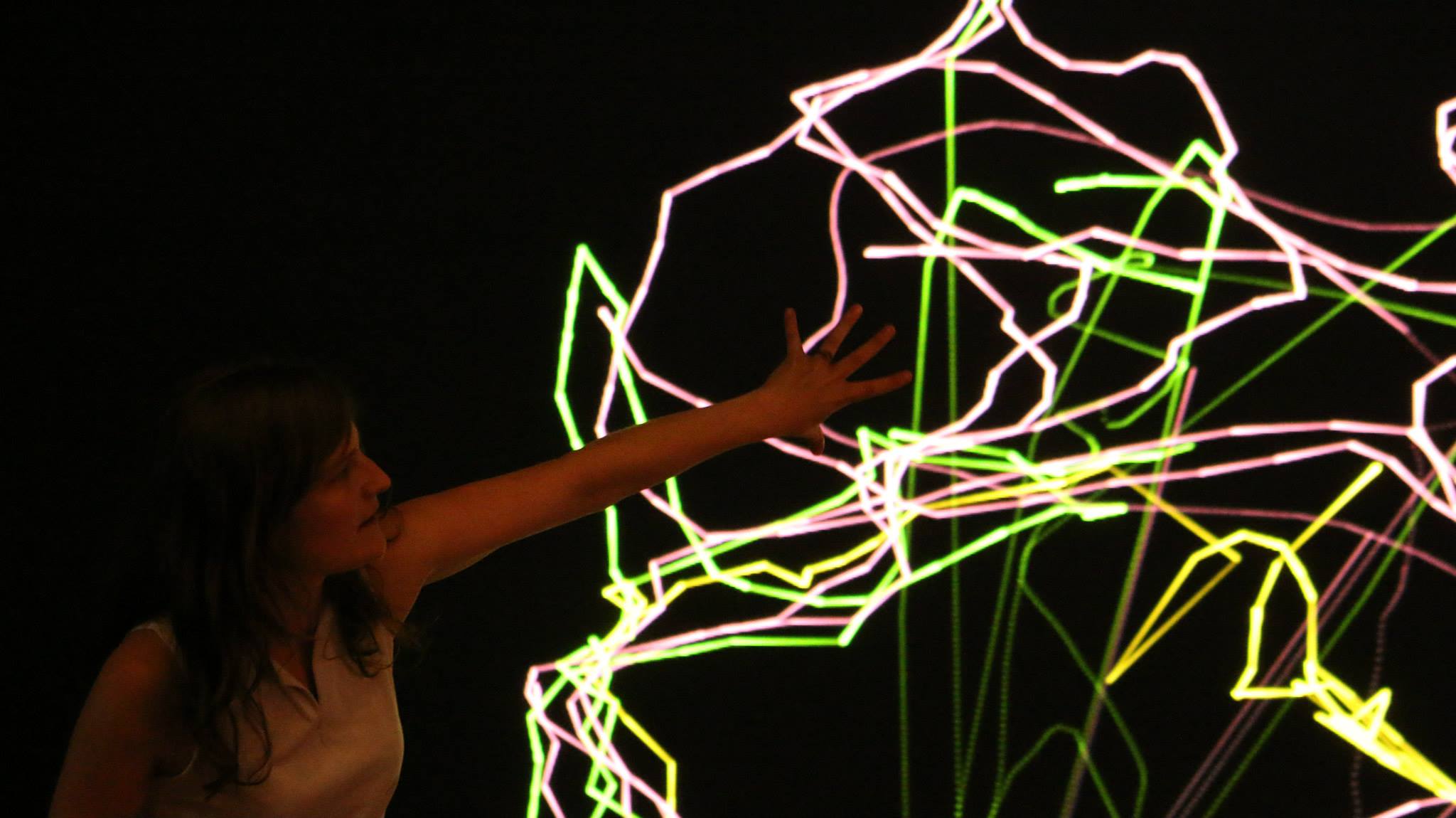 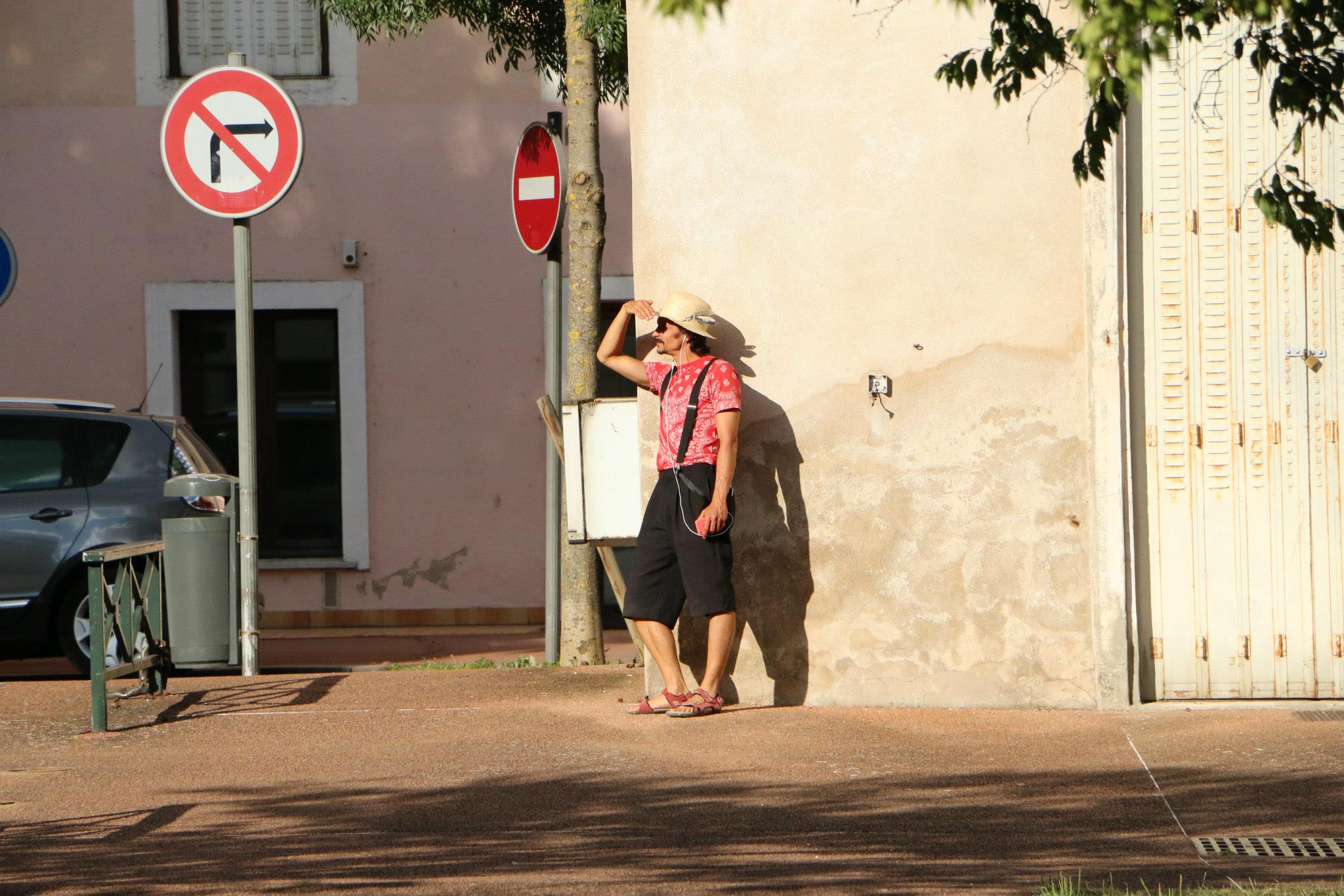 The device has been experimented on July 24th, 25th, 26th 2015 within the framework of Chalon dans la Rue festival.